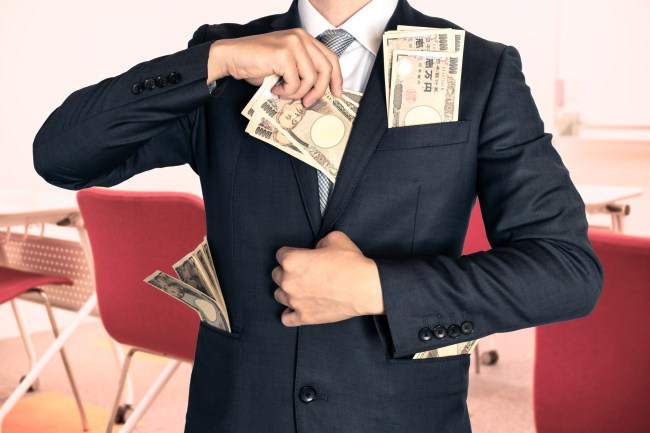 Giving away cash on Twitter to gain a ton of followers in a very short period of time has been a popular trend over the past six months but is it really considered ‘growth hacking’ if you’re straight up paying people? Sure, you get a ton of engagement out of it but it’s not cheap to be giving away tens of thousands of dollars every week like some of these guys.

I mention that trend because this is a completely new approach from a Japanese billionaire. What he’s doing is giving away the money on Twitter but as a test to see if money actually makes people happy.

In total, he’ll be handing out $9 million to people on Twitter. That will be broken up into 1,000 followers each receiving $9,000 in cash from him. All people have to do to enter is retweet this tweet from December 31st that now has over 4.1 million retweets.

“It’s a serious social experiment,” Maezawa, 44, said in a YouTube video announcing the stunt.
The impact of the windfall will be tracked through regular questionnaires and Maezawa is encouraging those to spend the money however they like.

Maezawa, who founded Japan’s largest online fashion mall, Zozotown in 2004, is worth $2.7 billion, according to Forbes. He is set to become the first ever private passenger to fly around the moon with Elon Musk’s SpaceX.
The fashion titan and art aficionado has made headlines before with his over-the-top purchases — including a $110 million Jean-Michel Basquiat painting in 2017.

This also isn’t the first time that he’s given away a ton of cash on Twitter. A year ago, he handed out $914,000 to 100 Twitter followers which broke out to around $9,000 per person. So the money’s legit. But it sounds like the experiment is legitimate as well.

The people who win the $9,000 will be required to take regular questionnaires regarding happiness as a test to see if money does really make people happy. I’m sure for the vast majority of people on the planet, $9,000 would make them unbelievably happy.

But with 4.1 million Twitter followers already entered to win his cash, the numbers would suggest there are some people in there to whom nine grand isn’t life-changing money. So I’ll at least be interested to see the results of this experiment when it concludes.