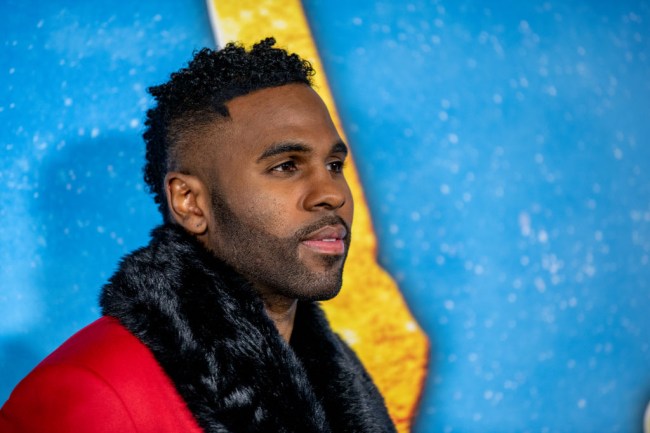 TikTok has taken the social media world by storm and continues to bring along different stars and celebrities to the app. I have gone on the record to say it is the most addicting app by far once you get your “for you” page set up to your liking. It is yet another platform that people can use to have fun and express themselves at all different levels. However, nobody has used the TikTok platform better than Jason Derulo.

Derulo hopped on the TikTok train early in the game and has not looked back since. He bit the bullet and probably did some things he didn’t want to such as collaborating with TikTok stars 10 years younger than him, but my goodness has it paid off. Derulo almost seems to be a spokesman for the app the way he pushes content out to his 22.8 million followers. Just a slight step upf from his 5.9 million followers on Instagram.

I’m digging the play from the pop star here, not only staying relevant but just taking over the app to propel his career even more. I feel like it’s a tough transition to make your way over to the app, but when you do there is no turning back. Although I am not a huge fan of his music, you can’t deny the fact that business has got to be booming in the music department for Derulo as he now has over 20 million people to promote it to just on this app alone.

Whether you are a fan or not, we have to give credit where credit is due, and right now the credit is owed to the Derulo camp.