PSA: Jay-Z’s ‘Renegade’ Is The Best Eminem Song Ever And You Probably Aren’t Listening To It Enough 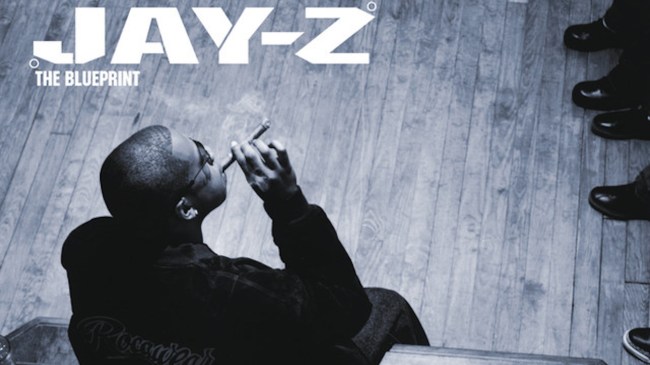 In addition to my beloved work with BroBible, I have a little side passion project called Across the Pond, which is a Premier League podcast.

As good podcasts do, we occasionally take questions from our loyal listeners to discuss on the show. And while they’re usually soccer related, there’s also nothing that’s really out of bounds — we’ll usually answer anything you ask (within reason).

For example, last year, one of our fans asked us if chili was a soup and we honestly haven’t stopped arguing about it since. However, on this week’s episode, we were asked an equally contentious question: what is the greatest Eminem song of all-time?

Granted, Eminem hasn’t been at the peak of his powers for well over a decade, but for a stretch of about five or six years from the late 90s into the early 2000s, there was literally no rapper on Earth — hell, no musician on Earth — as popular as Marshall Mathers.

Naturally, our answers were varied. There was a shout for “Stan” and another for “My Name Is”. One of the squad members said we’d be crazy to choose anything other than “The Real Slim Shady”, arguably Eminem’s biggest ever song.

And while all of those selections are fine and dandy, the fact is that there is really only one correct answer: his feature on Jay-Z’s single “Renegade”.

Appearing on the 2001 double-platinum album The Blueprint — which is widely considered to be Hov’s greatest ever album — Eminem’s appearance on “Renegade” is, in fact, the only guest feature on the iconic 13-track album.

Showcasing Slim Shady’s excellence to the fullest extent, “Renegade” sees the legendary Detroit rapper crafting ingenious wordplay and alternating between flows in the mind-bending, tongue-tying fashion that he became internationally known for.