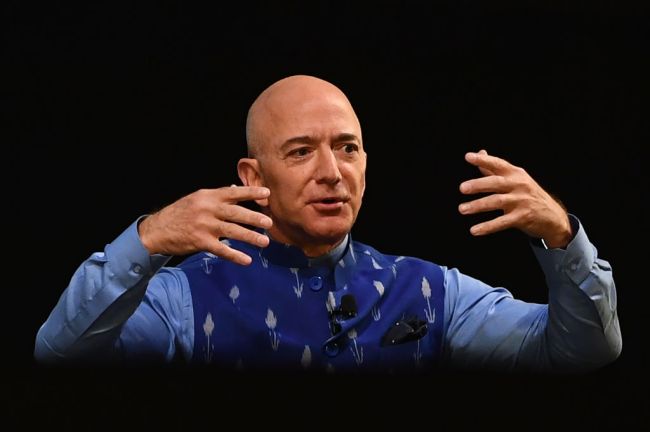 Amazon founder and $201.3 billionaire Jeff Bezos is trying to make it so he can live forever— kind of. Well, not really, but also definitely.

The 57-year-old has reportedly invested in Altos Labs, a startup that was founded earlier this year and is dedicated to reversing the aging process. In addition, it is said to be poaching top university scientists with salaries as high as $1 million per year.

To do so, Altos is pursuing biological reprogramming technology, a way to rejuvenate cells in the lab. Scientists believe that the technology could be used to revitalize entire animal bodies, which would ultimately prolong human life.

The new company will have several institutes across the globe, from the Bay Area, San Diego, the UK, Japan, and Cambridge. Its list of scientists who are reportedly already on-board is impressive:

Billionaires buying their way out of death.

According to MIT’s report, Altos Labs counts Bezos among its investors. In addition to Bezos, the Technology Review found that Yuri Milner and his wife also invested in Altos through a foundation. Milner is a Russian-born billionaire who made a fortune on Facebook and Mail.ru.

Altos Labs is not the first time that a billionaire chose to pursue the anti-aging sector of science. In fact, there is currently an on-going billionaire-funded race to conquer aging— similar to the space technology race that Bezos is also involved in.

Among others who have previously invested in similar companies/labs/etc. are Google co-founder Larry Page and PayPal entrepreneur Peter Thiel. Bezos and Milner are the next two big names to get into the mix.