Jeff Bezos And His Wife, The Richest Couple In History, Announce Divorce After 25 Years Of Marriage 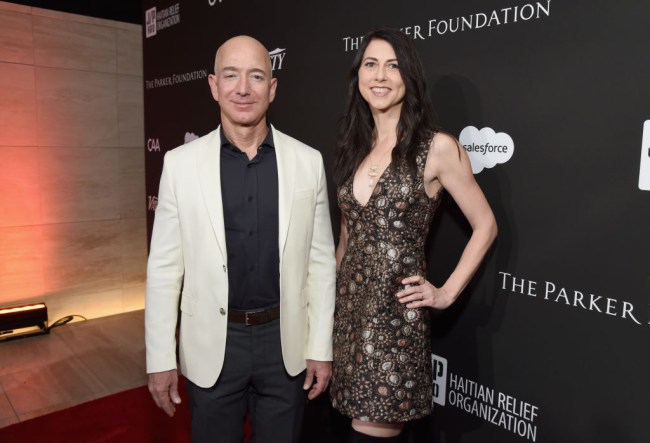 After 25 years of marriage, the richest man in the world and his wife, MacKenzie, are calling it quits.

The billionaire Amazon founder posted a tweet on Wednesday announcing that he and MacKenzie, who he met at D.E. Shaw bank in 1993 before the Amazon days, were divorcing after a trial separation.

“We want to make people aware of a development in our lives. As our family and close friends know, after a long period of loving exploration and trial separation, we have decided to divorce and continue our shared lives as friends,” he tweeted.

“We feel incredibly lucky to have found each other and deeply grateful for every one of the years we have been married to each other. If we had known we would separate after 25 years, we would do it all again. We’ve had such a great life together as a married couple, and we also see wonderful futures ahead, as parents, friends, partners in ventures and projects, and as individuals pursuing ventures and adventures. Though the labels might be different, we remain a family, and we remain cherished friends.”

MacKenzie Bezos is a novelist and was one of Amazon’s first employees. She is said to have helped write Amazon’s business plan on the couple’s cross-country trip from New York to Seattle. Jeff and MacKenzie share four children together. 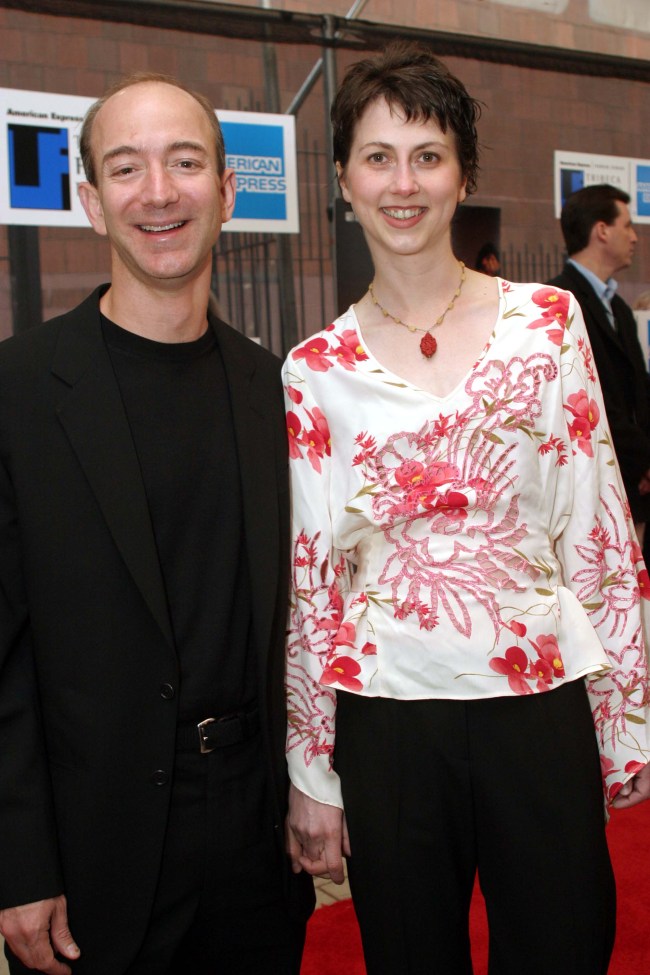 Can you imagine the team of lawyers tasked with ironing out that divorce settlement. The 54-year-old Bezos is worth an estimated $156 billion, becoming the first man to eclipse the 100+ billion mark. Spending $88,000 to him is equal to the average person spending just $1. And the property split has to be tricky. Bezos is one of the largest landowners in the United States, with a home in Medina, Washington that sits on 5.3 acre worth an estimated $25 million, a $23 million townhouse in Washington, D.C, a mansion worth $25 million in Beverly Hills, three New York City apartments worth a total of $17 million.

Did Jeff Bezos just become the most eligible bachelor in America?