Jeff Bridges Says He Almost Died From COVID While Undergoing Chemo: ‘I Was Ready To Go’ 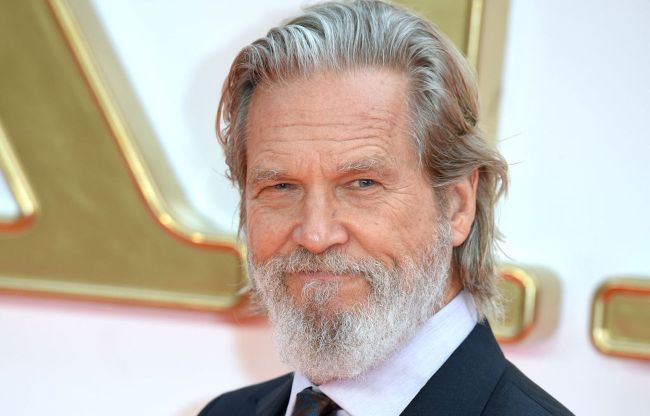 Find me someone who doesn’t like Jeff Bridges and I’ll show you an idiot. The Academy Award winner is not only one of the best actors of his generation, but he’s long seemed like one of those Dudes (pun intended) who simply *just gets it*.

It’s been a tough couple of years for Bridges, though, as he was diagnosed with cancer back in 2020. While Bridges was ultimately able to beat the disease and send it into remission, he wasn’t done battling, as the Oscar winner recently revealed to People that he almost died fighting COVID in 2021.

“I had no defenses. That’s what chemo does — it strips you of all your immune system. I had nothing to fight it,” he says. “COVID made my cancer look like nothing.”

He spent almost five months in the hospital where he was in extreme pain and couldn’t roll over in bed without calling the nurse to help him with oxygen. “I was pretty close to dying. The doctors kept telling me, ‘Jeff, you’ve got to fight. You’re not fighting.’ I was in surrender mode. I was ready to go. I was dancing with my mortality,” he says. [via People]

Bridges, 72, is in remission and is healthy now, and will return to the spotlight when his new series The Old Man hits FX on June 16. In addition to Bridges, The Old Man stars John Lithgow and Amy Brenneman.