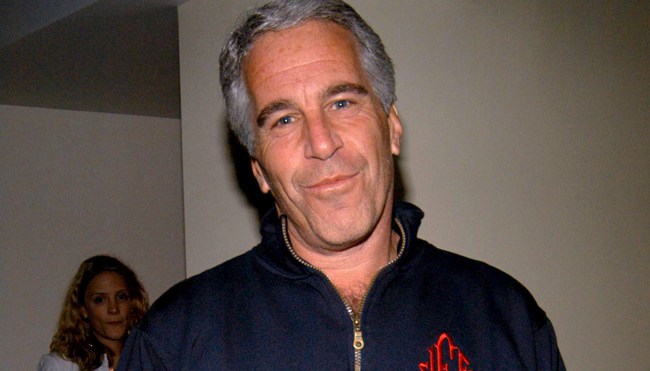 The real estate holdings that formerly belonged to Jeffery Epstein have slowly been listed and plucked away since his death,

Other properties of Epstein are also currently for sale. One is the Zorro Ranch in New Mexico listed for $27.5 million, and the other is his Paris apartment listed for $14 million.

Now, Epstein’s two private islands in the Caribbean, Little St. James and Great St. James, are being sold in a package deal for an asking price of $125 million.

To say the islands are notorious would probably be an understatement. Epstein called the islands his “favorite place to be” and it was revealed he committed many of his sex crimes there, specifically on Little St. James.

What Comes with the Sale of Jeffery Epstein’s Islands

Epstein bought the smaller of the two islands, Little St. James, back in 1998 for $7.95 million. He thought bought Great St. James for $17.5 million shortly after.

For years Epstein invested tons of money into developing the properties, but that all came to a halt when he was arrested in 2019.

Here’s the video put out by the listing company for prospective buyers. It feels pretty ominous watching it.

The islands also come with a Japanese bathhouse, a movie theater, a villa with a library, and bizarre blue, gold, and white building referred to as “the temple.”

Why Someone Would Buy This Property

It’s no secret the sellers of Epstein’s properties have had a difficult time attracting buyers. Wall Street Journal first reported the story and mentioned the proceeds of the sale will go towards resolving the estate’s outstanding lawsuits and towards the regular costs of the estate’s operations.

It’s not entirely clear what the exact outstanding lawsuits the property is under but one of the cases that were recently resolved was a civil one filed by the US Virgin Islands government to try and seize the land.

According to other reports, a few rich buyers have been interested in the property. The actual estimated value of the islands together is supposedly about $240 million, so the $125 million is considered a significant deal in price I guess.

I supposed if you’re trying to appeal to some multi-millionaire with an approach on the real estate alone you might find a buyer, but it’s a shuddering feeling to think about the history of the entire place.

More Info About the Islands

It’s worth confirming that these islands are indeed the ones that people like Prince Andrew and other powerful people have allegedly visited.

Authorities also had a nickname for the island of Little St. James called “Pedophile Island,” as it was the location of where many of Epstein’s crimes were committed.

All I have to say is good luck to whoever decides to buy such a horrid place. It would be better if the place was handed over to authorities or simply left to rot.