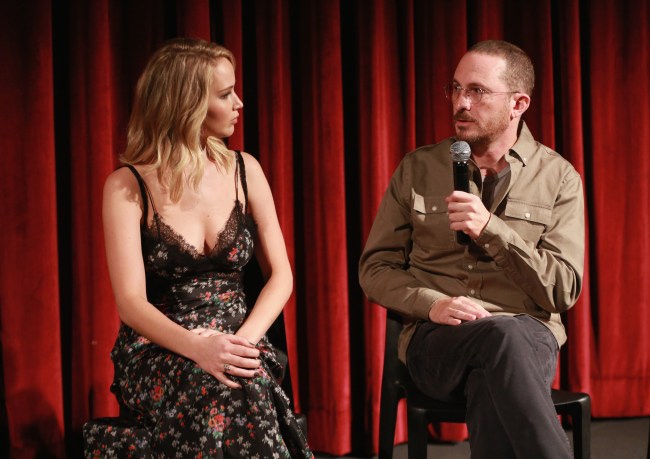 You want to know when you’ve officially made it? When you have the look of a failed magician and you’re still able to scoop the most famous actress on the planet. I guess when you’re also the brain behind movies like Requiem For A Dream, The Wrestler, Black Swan, and The Fighter, you’ve earned yourself some street cred.

But after one year of dating, Jennifer Lawrence and director Darren Aronofsky have split. And yes, that means J-Law is back on the market.

No, no there isn’t. But a man can dream.

Aronofsky, a 48-year-old Harvard grad, met the 27-year-old Lawrence during the filming of Aronofsky’s horror thriller Mother! in September 2016. J-Law was a big fan before slapping skins with the controversial director.

“It was an instant ‘yes’ before I even read anything. He told me his ideas and I thought they were brilliant and unique and challenging. I’ve been a fan of his for years — I think he’s bold and brave, and I think I said ‘brilliant.’”

“But I’ve been a fan, so once he told me the ideas floating around in his head I said yes. Then I got a script and when I read it I threw it across the room and told him he had severe psychological problems. But it’s a masterpiece.”

“I’ve been in relationships before where I am just confused,” she says. “And I’m never confused with him.”

According to Page Six, insiders revealed the breakup happened a month ago, and the two remain friends. I think it’s time for a DM slide. 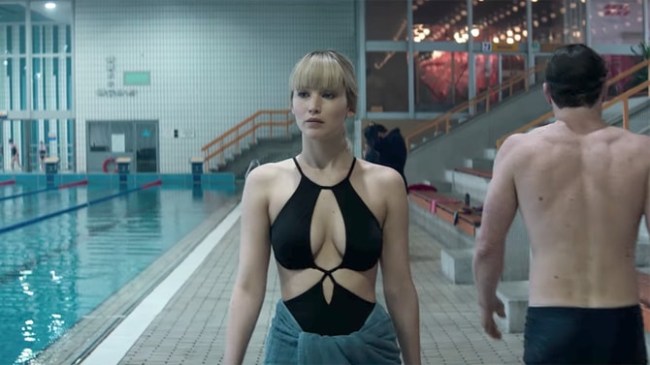 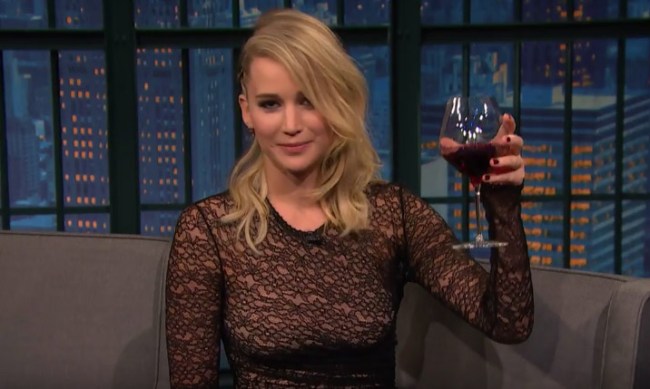 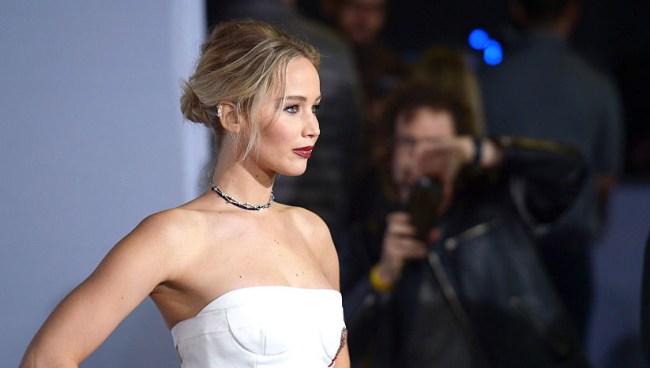