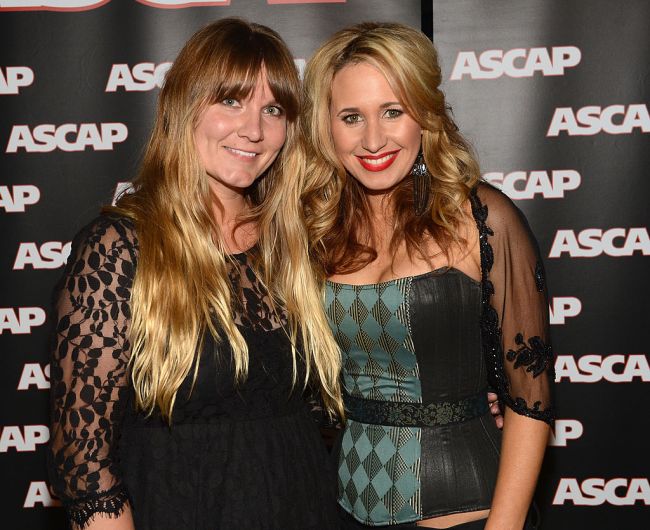 Alexander, a Nashville native, has had her songs recorded by everyone from Trisha Yearwood to Morgan Wallen to Blake Shelton to Patty Loveless and back. She is married to fellow Music City songwriter Jon Randall and has been incredibly successful in country music.

However, what I recently discovered is that she is an incredibly talented musician in her own right.

What’s cool about songwriters, for those who aren’t familiar with the Nashville scene, is that they often cut their own songs in addition to the “bigger name” that picks them up.

For example, Alexander has written and recorded “Mine Would Be You,” “I Drive Your Truck,” and “Drink On It,” among others. She has also released three solo albums.

It’s about what’s waiting on the other side.

Among those previously mentioned others is “The Climb.” You would be most familiar with the song Miley Cyrus’ final performance in the Hannah Montana Movie. It also caught the airwaves as a single release and it’s very possible that you subconsciously know every word.

What’s cool about songwriters in Nashville is that they will often times either cut their big hits on their own or ask some of their friends (everybody in country music knows one another) to join. In this instance, back in 2014, she tapped Chris and Morgane Stapleton.

It was recorded before Stapleton, who also began as a songwriter, had even released his first solo album in 2015. Their rendition is everything you need to keep you pushing through the week and the Stapletons are always a treat.

Alexander also released eight other tracks of hers with a deep list of features. For example, Dierks Bentley joins Alexander on a Blake Shelton song. Pretty cool.