Pilot Reports The Mysterious Jetpack Guy Is Back Flying Around Near LAX, FAA And FBI Investigating 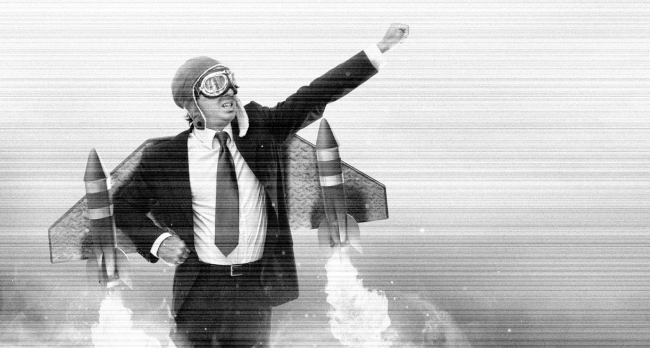 Back in 2020, there were multiple reports from pilots for American Airlines, Skywest Airlines, China Airlines and others saying they saw a guy in a jetpack flying around as they landed at Los Angeles International Airport (LAX).

“The FBI is in contact with the FAA and is investigating multiple reports of what, according to witnesses, appeared to be an individual in a jetpack near LAX, including one today reported by a China Airlines crew,” FBI Los Angeles Field Office spokeswoman Laura Eimiller told the media after one of the incidents.

No confirmed explanation was ever given (though there were some great hypotheses) and then things went quiet on the mysterious jetpack guy front until July of 2021.

Then, once again, after authorities weer unable to positively identify the culprit, nothing happened for months.

Until this past Thursday, when jetpack guy came back. Or, well, something that looked like the infamous jetpack guy was back, flying around over LAX once again.

According to the Federal Aviation Administration, at about 2:45 p.m. around 15 miles from LAX, a pilot reported to the tower at the airport that someone using a jetpack appeared to be flying at around 4,500 feet. The last reported sighting, back in 2020, had the jetpack guy hovering around 6,000 feet about seven miles northwest of Los Angeles International Airport. The FBI and FAA are once again investigating.

“We heard that the jet pack man is back,” an air traffic control can be heard saying in audio obtained by Fox LA. “I have a report of a jet pack 4,500 feet over a gate in the section, which is about six miles east of your present position right here.”

Authorities, as has been the case in all of the prior incidents, have yet to come up with a confirmed explanation.