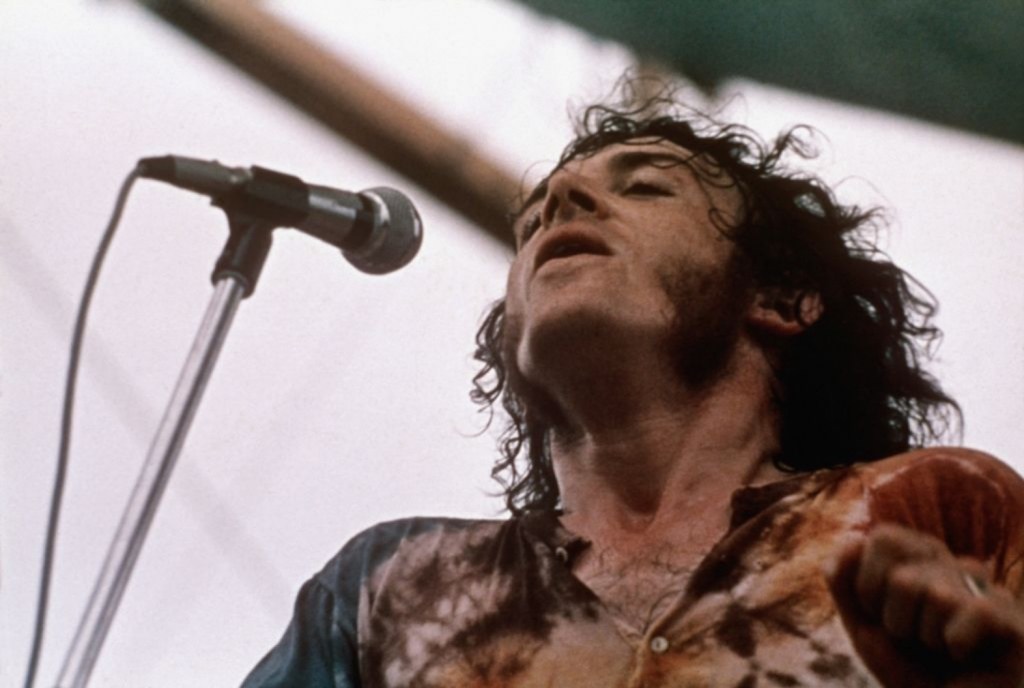 It’s been 52 years to the day since Joe Cocker took the stage at Woodstock. I’m A LOT older now than my parents were on that day, that’s how long ago it was.

They wouldn’t even meet each other for years after Woodstock and we don’t really have a family connection to the music festival aside from the fact that my parents came of age in that era. And they made it a point of introducing me to Classic Rock as early as I can remember.

Joe Cocker’s performance from the Woodstock DVD stands out to me as much as any of them. His Live at Woodstock would later be released in 2009. Here we’ve goot a few bangers from that performance which took place 52 years ago today.

‘With A Little Help From My Friends’ was his final song of that performance:

Here he performs ‘Let’s Go Get Stoned’ which was the 6th song he played at Woodstock:

I don’t know about you guys but I’m having fun vibing out to a little Joe Cocker on this otherwise mundane weekday in August. We’re two days away from my Bernese Mountain Dog’s 10th birthday (my birthday was last week, thanks for the congrats, jerks) and that’s about all I have on the calendar this week. So for now, I think I’ll go find the full album on Spotify and crank it up.