Son Of Nike Exec Who Resigned After Reseller Scandal Shows Off Secret Sneaker Warehouse With 5,000 Pairs 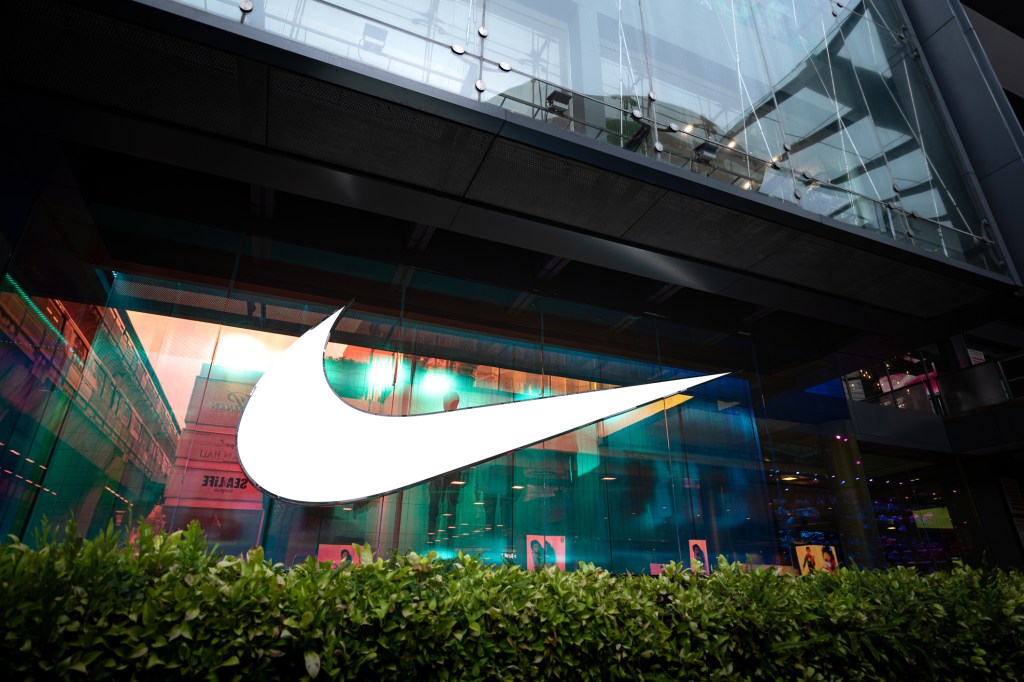 iStockphoto / Thank you for your assistant

I’m sure by now that most of you guys have caught wind of the Nike sneaker reseller scandal that exploded this week and resulted in Vice President and General Manager for Nike North America, Ann Hebert, resigning after 24 years with the company.

If you aren’t caught up on that scandal you can read all about it here in our previous article while checking out this broad overview of the situation:

Last week, Joe Hebert spoke with Bloomberg Business in a lengthy interview about his sneaker reselling business. During the interview, the writer learned about Joe’s mother, who happened to be the vice president and general manager for Nike North America. Apparently, Joe used a credit card in his mother’s name to make a large purchase for his reselling business. Hebert admitted that his mother was a VP at Nike but denied that he had ever received any help or inside information from her for his business. People on the Internet started putting two and two together and called out Herbert, who frequently bragged about how much money he had made reselling sneakers online.

This all culminated with Ann Hebert, a 25-year veteran of the company and Vice President and General Manager for Nike North America, resigning on Monday.

Now as people continue to connect the dots of what was going on this clip from last August has been resurfaced where Joe Hebert showed off his secret warehouse with over 5,000 pairs of sneakers. This gives us a glimpse into the scope of what was happening here and just how many sneakers this guy had:

One detail of this story that’s continuing to blow my mind is that Nike appears to have known about all of this before the story exploded. According to the Bloomberg report, Nike knew about the operation back in 2018:

“[Sandra] Carreon-John, the Nike spokesperson, says Ann disclosed relevant information about WCS LLC to Nike in 2018. ‘There was no violation of company policy, privileged information or conflicts of interest, nor is there any commercial affiliation between WCS LLC and Nike, including the direct buying or selling of Nike products,’ she writes.” (via For The Win)

Nike THRIVES on exclusivity. It’s such a massive portion of their modern business model with sneakers it’s impossible to think of a world where Nike isn’t actually pleased with the resellers for ensuring their sneakers remain rare. But it appears the brazen nature of the business and scale of the operation must’ve tipped the scales at some point because this all erupted within a matter of days.

To read our initial report on this scandal, you can click here.