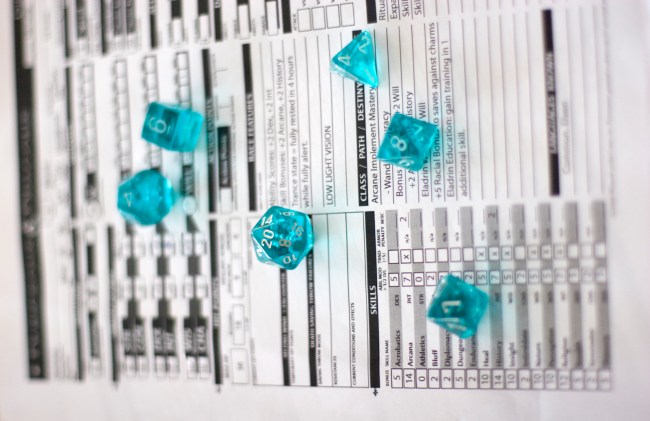 Even after all these years, the roleplay fantasy game Dungeons & Dragons is a popular target for people against “nerd culture.”

The game has millions of players worldwide, more than a few are famous, and players tend to come to the game’s defense when it’s the butt of a joke.

Many fans came to the game’s defense, one of them with a physique even more impressive than MJF’s.

It should be noted that Friedman, signed to AEW, is one of the most natural heels working in wrestling today.

Besides WWE superstar Kevin Owens, Friedman is one of the few wrestlers who lives the gimmick in real life and on social media.

So the tweet, and backlash, only help to build his strong character and generate more heat with fans.

Still, I’m not sure even MJF realized how much attention the tweet would receive, especially with a D&D fan with a resume and physique even more impressive than the burgeoning wrestling star.

Hello, police. I’d like to report a player with 0 hit points…