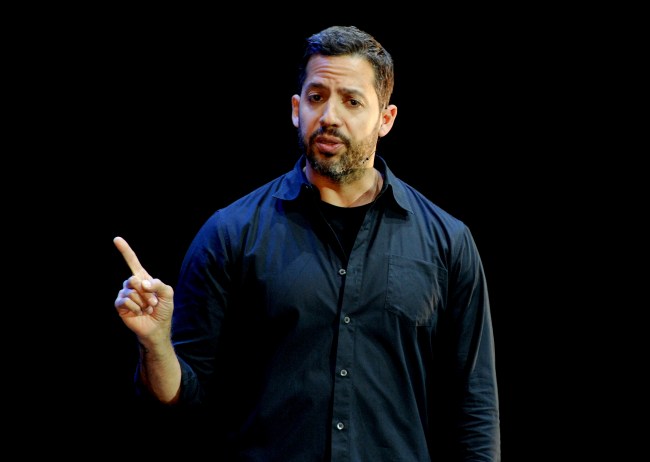 (Jump to 7:21 to see the trick, but the entire clip is worth a listen)

David Blaine went on JRE and talked about a 12-year-old kid who moved to Vegas to pursue his dream of manipulating dice. The story is a little hard to follow, honestly, as David Blaine has always been better at the “show” portion of “show and tell.” But then he brings out a dice and proceeds to know exactly what number is up after Joe shakes it and places it on the table.

Even knowing that Blaine probably set this whole thing up, even knowing that he’s actually GREAT with dice, it still doesn’t make sense. Does he have a clicker that flips the dice up to whatever number he chooses, like in Oceans 13? Is the dice loaded? Can he see through Joe’s hands? Or has he somehow learned how to track the shaking and turning of the dice inside someone’s hands, such that when they play it down, he knows?

It’s fun to hear Blaine talk about how he won’t bring a deck of cards around certain magicians. This means there are a bunch of people who know exactly how he does these tricks. They see through it, or they do the tricks themselves, or they taught him. And I, for one, hope those people never come forward. Because I don’t want to live in a world where David Blaine makes sense.