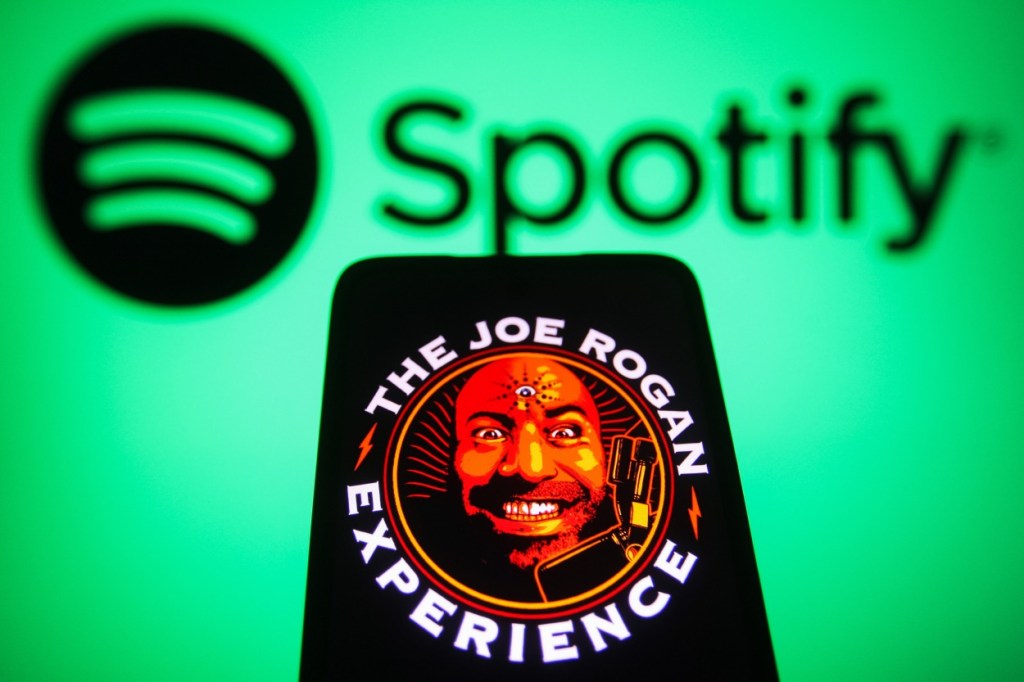 This might be the ‘most Joe Rogan’ interview in years from The Joe Rogan Experience. Joe has DMT expert Rick Strassman on his show to discuss the infinite possibilities for why we as human beings have endogenous DMT floating around in our brains.

If there is one topic that Joe Rogan absolutely LOVES discussing it’s DMT. And Strassman is a collegiate professor, author, and psychedelic/hallucinogenic expert. When it comes to DMT he’s one of the field’s leading experts so he is a perfect person for this discussion with Joe Rogan about how the presence of DMT in our brains could have us all living inside The Matrix. I’ve transcribed a lot of the discussion below in addition to including the video interview throughout… Keep in mind that Joe Rogan has repeatedly advised his users to never take medical advice from him.

Rick Strassman: “One of the interesting things about endogenous DMT and especially with its discovery in such high levels in the brain, is that it may be the Endo-Matrix. It could be kind of regulating everything (gestures around) all of the time.”

Joe Rogan: “What do you mean by that, ‘regulating everything all the time’?”

Rick Strassman: “It could be the way we interact with reality is through endogenous DMT which is always at a steady level. Well… The way I began wondering about that is because y’know what is the purpose of endogenous DMT? Why does the brain make DMT?”

Is Joe Rogan asking about drug testing for DMT here or is he more curious about how people’s levels vary? I can’t really tell.

Joe Rogan: “Can you do a DMT test on a person’s blood level?”

Joe Rogan: “Okay, so you’d have to measure it in the actual brain itself?”

Are they basically spelling out how to create The Matrix IRL here?

Joe Rogan: “When they start doing stuff like Neuralink, where they’re going to insert wires into your brain and you’re going to have an app to control your mood. I mean it seems like that would be one of the ways that they would do it, right?”

Rick Strassman: “Well, you’d need to find where in the brain the main source of DMT is. And then put an electrode there and keep that going.”

Joe Rogan: “Do you think it’s limited to one specific area where it’s developed?”

Is Joe Rogan more of a DMT expert than the actual DMT expert?

Joe Rogan: “So if it’s made in brain, then all the other stuff you’re just getting a trickle-down effect? Does it go through the whole body?”

Rick Strassman: “It’s metabolized so quickly that by the time it gets into the blood that you’re drawing the concentrations are pretty minuscule.”

We do indeed have to wonder what DMT is up to…

Rick Strassman: “You have to wonder what it’s doing, right?”

Rick Strassman: “What is endogenous DMT? What is the function of it? You know, there is the possibility we have a DMT neurotransmitter system like serotonin or dopamine, in which case, what is it doing?”

“So we’ve got the SSR antidepressants and they affect serotonin, although they may not all that much, but still that’s been the working model for decades. Because SRIs are useful for depression and anxiety, you then can speculate that serotonin is responsible for moods or anxiety. So the hallmark of the DMT effect is that it’s more real than real, it feels more real than anything else. So it’s tempting to speculate.”

I’ll let you all pick up the full interview about DMT from here!

Joe Rogan describes the scenario where he'd quit Spotify and blow up his $200M+ deal https://t.co/TK0bc50YAq