Joe Rogan Explains Why He’s Leaving L.A. And Moving To Texas ‘I Just Want To Go Somewhere Where You Have A Little Bit More Freedom’ 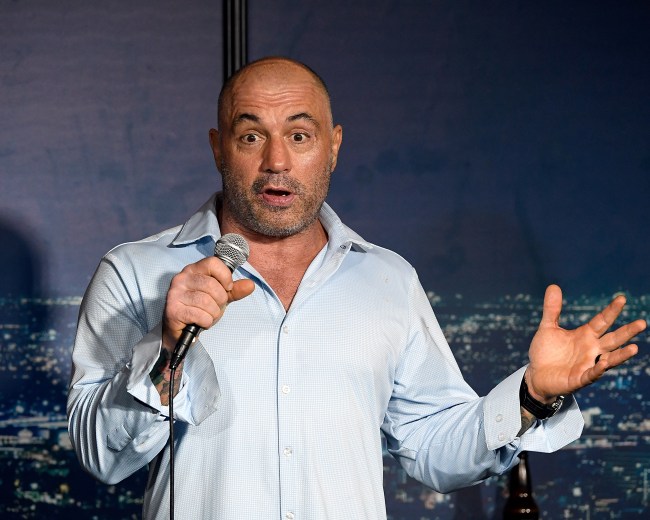 After moving his podcast to Spotify, Joe Rogan is making another big move in his personal life.

During this week’s episode of the JRE podcast, Rogan revealed that he was leaving Los Angeles for Texas in the coming weeks.

Rogan explained that he wanted to go to a place that didn’t have as many people as L.A. and had a “bit more freedom.”

“I just want to go somewhere in the center of the country, somewhere it’s easier to travel to both places, and somewhere where you have a little bit more freedom,

Rogan admits that city leadership will never be able to control the millions of people who live in the city.

“I think it’s not tenable, I don’t think that it’s manageable. And every mayor does a sh** job of doing it because I don’t think anybody could do a great job of it. I think there’s certain things you’re gonna have to deal with when you have a population of whatever the fuck L.A. is, it’s like twenty million-plus people.”

The move comes about two months after he said he was contemplating the move due to the city’s restrictive coronavirus laws.