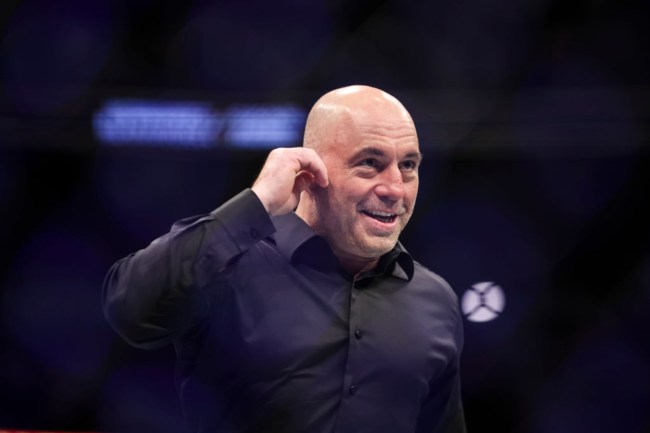 Joe Rogan was recording the latest episode of ‘The Joe Rogan Experience’ when Elon Musk’s $44 billion purchase of Twitter became official. The timeliness of the news gave his listeners a unique chance to hear Rogan react to something ‘live,’ and it’s safe to say he’s excited about the Twitter sale.

“Oh sh-t, oh sh-it,” Rogan shouted when his producer, Jamie, shared the news. “We’ve got a movie star type of a superhero. If you had a movie, and you had a guy that was a hero in the movie, who happened to be a billionaire and do wild sh-t. Like makes his own rockets and drills under the city, and electric cars then buys Twitter.”

Rogan certainly isn’t wrong in joking about Musk being some sort of superhero we’d see in a movie. He literally does build rockets, drills under cities, build electric cars, and now owns the social media giant.

Musk, who has appeared on Rogan’s podcast three times, has been vocal about the importance of free speech. Restoring Twitter’s status as being a place where free speech is not only tolerated, but encouraged, has been Musk’s objective all along.

“Free speech is the bedrock of a functioning democracy, and Twitter is the digital town square where matters vital to the future of humanity are debated,” Musk said in a statement.

Rogan, who agrees with Musk’s views on free speech, expanded on his thought process. He also addressed shadowbanning on Twitter.

“He believes that free speech is important, and not just important, vital for a democracy, a functioning democracy, and I agree with him,” Rogan explained.

“What’s interesting about this, we found out some things about Twitter, and one of the things we do is they shadowban people. They make it so that your content has less impact, it has less engagement. They limit your ability to express yourself. They ban accounts, and they ban accounts if the account says something they don’t agree with, if the account says something that violates what they believe.”

“This ability to shadowban people has to be exposed.”

While we’re certainly in the very early days of Musk’s ownership of Twitter, Rogan is firmly in the camp of the purchase being “fu–ing amazing” while believing this will “change everything.”