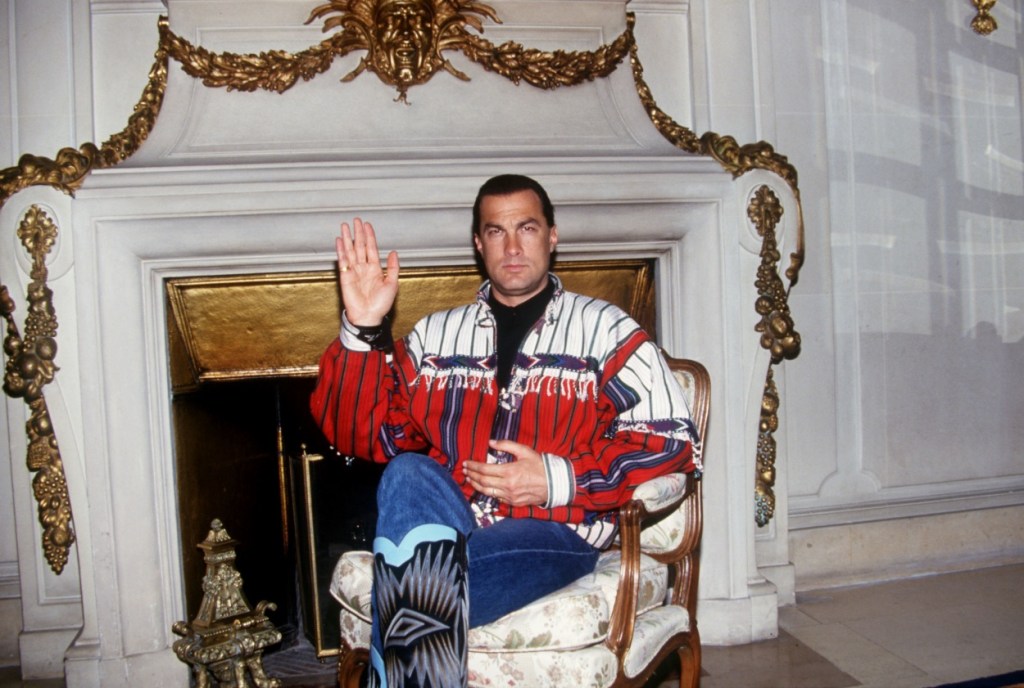 We are now going on over a decade of John Leguizamo dunking on Steven Seagal for being a horrible person to work with and I’m still here for it. In a recent chat with the NYPost, Leguizamo discussed working with Seagal decades ago on Executive Decision and how much of a nightmare Seagal was to work with.

There was a time in Hollywood when Steven Seagal was an A-list actor. His movies were never great. Heck, it’d be hard to argue they were even good. But they fit the times and he was good at being some dude who showed up to fight people in a plotline that didn’t have to make sense.

Film productions put up with serious shenanigans from actors who sell lots of movie tickets but there are lines that can be crossed and according to JohN Leguizamo, Steve Seagal crossed those lines when they worked together.

John Leguizamo: “Yeah, I did not have a good time with Steven Seagal. No one has. Gene LeBell, the most famous stuntman in Hollywood, was in a movie with him and [Seagal] kept hitting the stuntmen on purpose.”

“Gene said, ‘Don’t do that to my boys because they can’t hit you back, it’s not fair,’” he continued. “So he did it again and Gene put him in a chokehold and said, ‘You ever do that, I’m going to choke you to death.’ He never did it again.”

The film they worked together on was way back in 1996. That YouTube video is from 2010. This puts the incident at 26+ years ago and John Leguizamo has been talking about Steven Seagal being a nightmare to work with for 12+ years.

There was also this rumor floated in 2012 by Pride commentator and fight coordinator Stephen Quadros who claimed that Gene LeBell told him these stories. The rumor goes that Steven Seagal pooped himself in 1991 while working on Out For Justice. This is an unconfirmed rumor but the gist is Steven said he was immune to chokehold because of his Aikido training so the stuntmen asked him to put it to the test. Upon being choked out, it’s alleged that Seagal soiled himself. Again, this is just a rumor but you can read about that here.