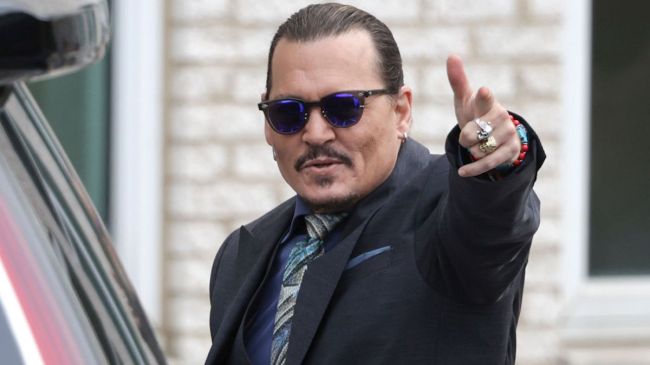 After winning his defamation lawsuit against his ex-wife Amber Heard earlier this summer, actor Johnny Depp has slowly been ramping his professional life back up as he’s spent the summer touring with Jeff Beck while also signing on to star in a French film and direct a movie he’ll co-produce with Al Pacino.

According to new reports, Depp is also rehabbing his personal life, too, as the 59-year-old former A-lister is reportedly dating Joelle Rich, a lawyer who represented him during his UK trial against The Sun tabloid newspaper which he ultimately lost.

To be clear, this is different than the defamation trial that Depp won in a Virginia court earlier this summer, which deemed that Heard must pay him about $10 million in damages.

Johnny Depp is reportedly dating Joelle Rich, an attorney who represented him in his losing trial against the tabloid magazine The Sun

Johnny is dating an attorney named Joelle Rich, who repped him in the UK trial that he lost. Apparently, Johnny didn’t hold that defeat against her, because TMZ has confirmed they are indeed together. Rich is married but now in the process of getting divorced. She and her estranged husband share 2 kids. [via TMZ] 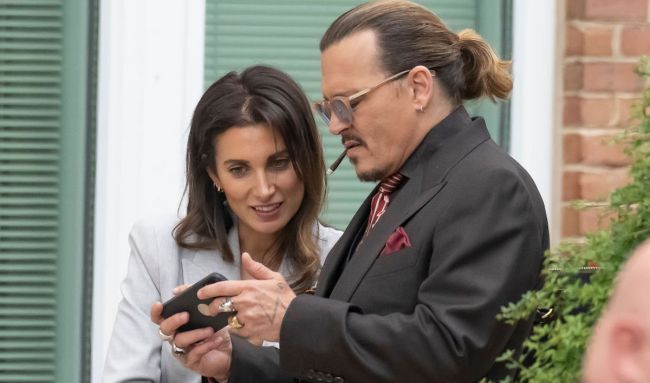 As mentioned above, Depp’s next film will be playing King Louis XV in the French film La Favorite. Additionally, earlier this summer,  Depp signed on to direct a film about Amedeo Modigliani, an Italian painter and sculptor from the early 1900s. He’s also set to go on a European tour with his band The Hollywood Vampires next sumer.

RELATED: Amber Heard Has Reportedly Hired A New Legal Team As She Prepares To Appeal The Ruling In The Johnny Depp Trial