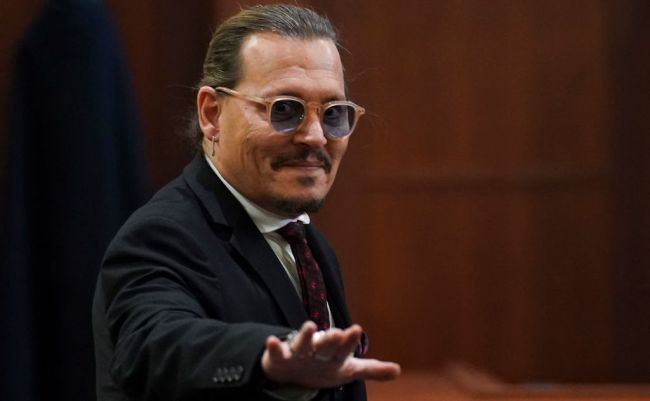 After announcing earlier this month that he and Jeff Beck would be releasing an album titled 18, it’s been confirmed that 58-year-old actor Johnny Depp will be reuniting with the Hollywood Vampires, a band comprised of him, Alice Cooper, Joe Perry (the Aerosmith guitarist), and Tommy Henriksen. The band, which was first formed in 2015, announced that they will go on tour in Germany and Luxembourg during the summer of 2023.

While fans of Depp will undoubtedly be glad to see him back to being creative, it’s likely that a majority of Depp’s supporters are waiting for him to commit to a new film project.

Depp, formerly one of Hollywood’s leading A-listers, hasn’t starred in a major Hollywood production since 2018’s Fantastic Beasts: The Crimes of Grindelwald — a role he ultimately lost due to the controversy surrounding him. Since 2018, Depp has starred in little-seen films such as The Professor, City of Lies, Waiting for the Barbarians, and Minamata.

RELATED: Amber Heard Says She ‘Loves’ Johnny Depp And Has ‘No Ill Will’ Towards Him Despite The Hell They Put Each Other Through