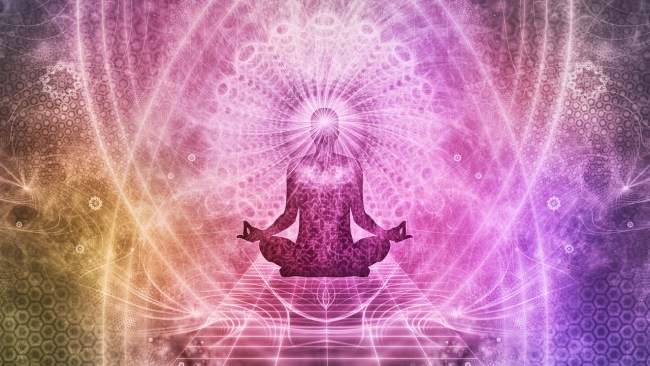 As a wise philosopher once said, “time is a flat circle.”

And as that same wise philosopher once later said in a commercial that he landed thanks to the success of the show where he originally said “time is a flat circle”, “sometimes you gotta go back to actually move forward.”

Folks, we’re talking about Matthew McConaughey, who is likely stoked on this news that prestigious Johns Hopkins University is rolling the clock back to the 1960s and opening a research center devoted solely to the effects of psychedelic drugs.

Announced earlier this week, The Center for Psychedelic and Consciousness Research at Johns Hopkins Medicine is the first center of its kind in the United States. The center will be funded by a $17 million donation from private donors, as federal money cannot be used for the study of psychedelics.

Specifically, the Center for Psychedelic and Consciousness Research will “focus on applications of the drugs for treating opioid addiction, Alzheimer’s disease, post-traumatic stress disorder, eating disorders and depression, among other diseases,”, according to The Baltimore Sun.

“Psychedelics are a fascinating class of compounds. They produce unique and profound change in consciousness. The center will allow us to expand on research to develop new treatments for a wide variety of psychiatric disorders. And it will allow us to extend on past research in healthy people to improve their sense of well being,” said Roland Griffiths, who will serve as the center’s director.

For those who have never — as Brad Pitt so eloquently put it — “bonged yourself into oblivion” and fell into the Project MKUltra rabbit hole, I suggest you do so, as it serves as a reminder that Johns Hopkins is far from the first American institution to, uh, dabble into the study of psychedelics.