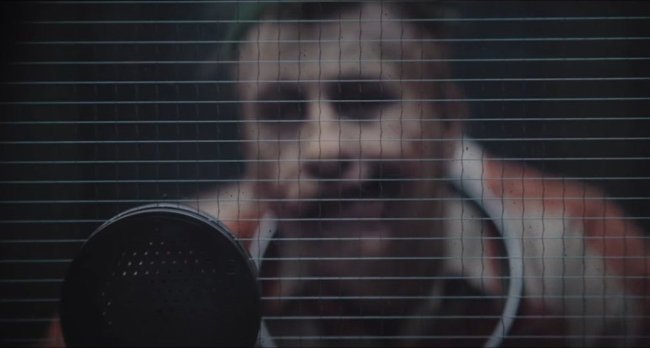 After making a brief and obscured debut in the theatrical cut of The Batman, Barry Keoghan’s version of Joker was given a proper introduction to fans when Warner Bros. released a deleted scene from the film.

The scene features Robert Pattinson’s Batman visiting Keoghan’s Clown Prince of Crime in Arkham Asylum in an effort to gain more insight into Riddler. While questioning Joker, Batman passes Joker a file of Riddler’s crimes for him to take a look at, and in doing so, unwittingly set into motion a sequence of events that may see the deranged Arkham inmate escape.

As The Batman fans have since pointed out, the paper clip that was attached to the file when Batman passed it through the protective window is no longer there when he gets the file back, suggesting that may use the paper clip to escape his restraints and break out of the maximum-security asylum. And if he’s not using it to break it, when it comes to Joker, you can guarantee that he’ll be using it to raise some sort of hell.

RELATED: ‘The Batman’ Director Explains How This New Version Of Joker Became So Mangled