Jonah Hill No Longer In Talks For ‘The Batman’, Studio Eyed Seth Rogen For Villainous Role 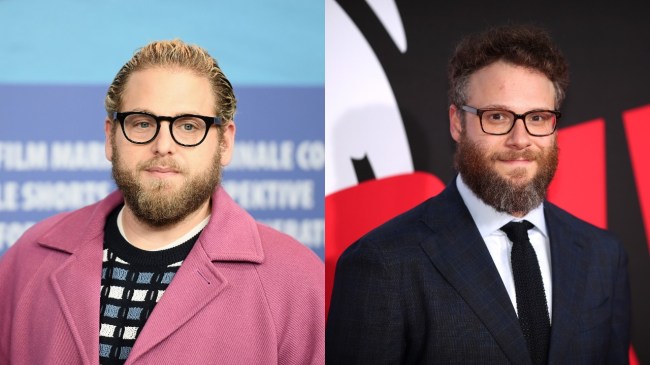 Just days after it was announced that Zoe Kravitz (Big Little Lies) had been cast as Selina Kyle/Catwoman in 2021’s The Batman, news has now broken that Jonah Hill — who was reportedly in talks to join the cast back in September — has dropped out of negotiations.

Two-time Oscar nominee Jonah Hill is no longer in talks to play the villain in Warner Bros’ reboot of The Batman starring Robert Pattinson. Essentially, talks broke down, which happens on big pics like these. We originally broke the news that Hill was in talks to play a villain in the movie, either Riddler or Penguin. We understand Warners is eyeing new candidates already for one of those roles in the Matt Reeves-directed DC movie.

We heard that there was interest from the production in Seth Rogen for the role of the Penguin, however, but I hear no offers or talks occurred. [Deadline]

As for why Hill dropped out of discussions, it has been rumored that the two-time Academy Award winner was asking for a $10 million paycheck, which would have been twice as much as Pattinson’s acting fee, thus living up to his reputation as one of Hollywood’s biggest douchebags.

While I was on board for Hill portraying either Riddler or Penguin, Seth Rogen in either of these roles would be nothing short of a disaster, as he simply does not have the dramatic panache to get away with playing a convincing supervillain, especially one that has to go toe-to-toe with Batman.

The Batman — which also stars Zoe Kravitz as Catwoman, Paul Dano as Riddler, and Jeffrey Wright as Commissioner Jim Gordon — will be released in theaters in the United States on Friday, June 25, 2021.