The MCU Has Just Cast Its Next Big Villain, Who Will Debut In ‘Ant-Man 3’ 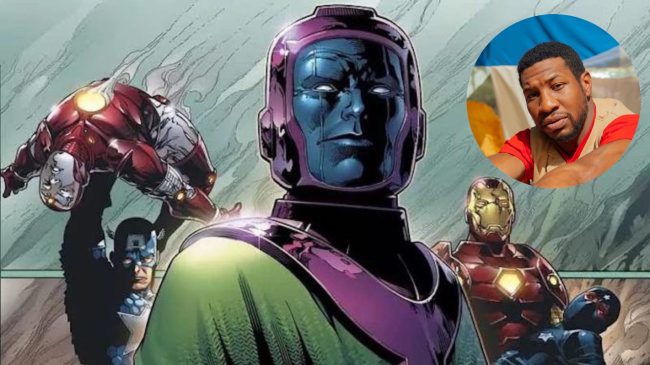 One of the great strengths of the Marvel Cinematic Universe is its ability to make fringe characters factor into the larger overarching plot of the franchise. The Guardians of the Galaxy were largely unheard of prior to their 2014 debut and yet both Gamora and Peter Quill played major roles in Avengers: Infinity War. Paul Rudd’s Ant-Man, who’s the MCU’s smallest character in both literal size and general popularity, was the key to saving the world thanks to his knowledge of the quantum realm.

And now, due to said quantum-realm fuckery, the next film in the Ant-Man franchise will be introducing what appears to be the first major, post-Thanos villain into the MCU: Kang the Conqueror.

After a star-making turn in HBO’s hit series Lovecraft Country, Jonathan Majors is now ready to make his mark in the Marvel Cinematic Universe in a big way. Majors has been tapped for one of the lead roles in the next Ant-Man movie opposite Paul Rudd and Evangeline Lily. The studio had no comment, but sources close to the project say he is likely to play the super-villain Kang the Conqueror.

Sources add that like with so many new characters in the MCU, there could be a twist with how the character is featured in future films, but as of now he is likely to be one of the main villains in the next installment in the franchise. [via Deadline] 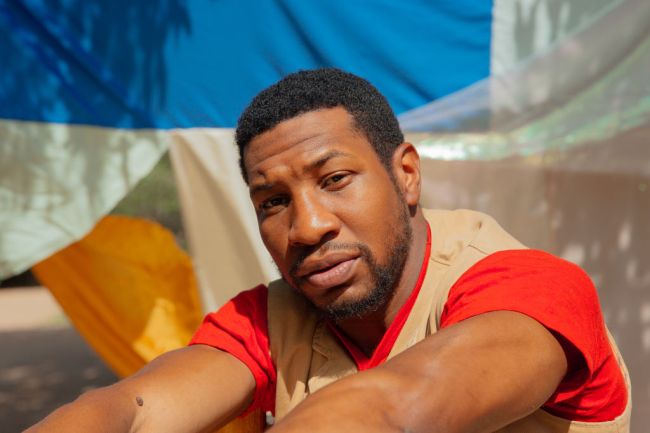 Kang the Conqueror has been rumored to join the MCU for some time now, particularly due to his relationship with time travel, which was obviously the lynchpin of Avengers: Endgame. As one fan-theory points out, Tony Stark’s Endgame quote about time tending to mess back when you mess with it could have been an early nod to the character’s arrival.

Real name Nathaniel Richards, Kang is a time-traveling supervillain that first debuted in Marvel Comics back in 1964. While he has no superpowers, his threat comes from his genius mastery of physics, which allows him to travel through time and have access to 40th-century technology. Due to this future technology, Kang wears a highly advanced battle armor that enhances his strength and makes him capable of energy, hologram, and force-field projection.

As Deadline points out, “there could be a twist with how the character is featured in future films”, which means Majors’ Kang is due for a multi-film arc. With higher-tier villains like Doctor Doom and Galactus still to come down the road, introducing an antagonist like Kang will serve as the perfect bridge until then.