Judge Judy Did Bailiff Byrd So Dirty, 25 Years Of Loyal Service Be Damned 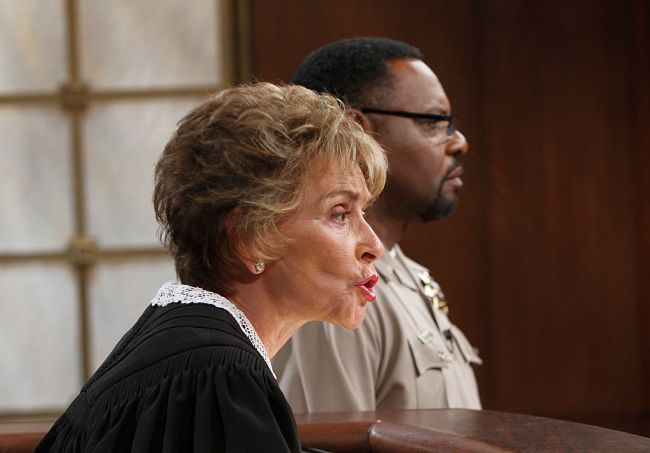 Long before America knew the name Judith Sheindlin, Bailiff Byrd was there.

Before the cameras, Emmys, and effortless perm, Petri Hawkins Byrd served under Judge Judy during the formative years of her career in the Manhattan Family Court system, securing the TV role by sending Sheindlin a congratulatory letter after news broke of the show with the note, “If you ever need a bailiff, I still look good in uniform.”

Since the series premiere on September 16, 1996 and after Judge Judy became the highest-paid human being in reality television, Bailiff Byrd dutifully, professionally, and competently cultivated a safe space for his judge to uncover the truth at any cost.

And on the cusp of the premiere of Judge Judy’s new project, Judy Justice, Byrd is sitting home, without a gig, wondering why his 25 years of loyal service was treated like a summer internship.

“She informed me I was not being asked to come along on the project,” Byrd told Entertainment Tonight.

Byrd found out his former colleague was indulging in a new project during Sheindlin’s appearance on The Ellen DeGeneres Show in March of 2020, ultimately replacing Byrd with Kevin Rasco—who Byrd says provided personal security for Sheindlin while on Judge Judy—without even giving Byrd an opportunity to reprise his role. 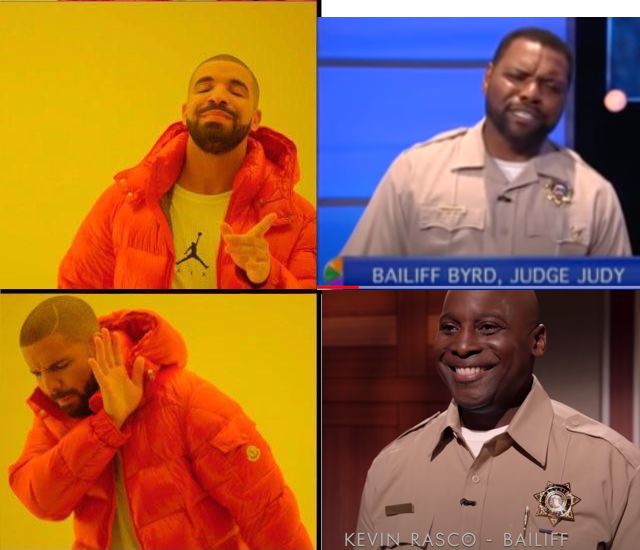 “My assumption is if you were going on to do something else, that you were at least going to ask me if I wanted to have the opportunity to audition for the role,” Byrd tells EW.

“But she did inform me that fundamentally, I was priced out as the new bailiff on her new show. My salary would have been too much. I was curious: How would she know? She didn’t ask me. She didn’t give me an opportunity to have accepted a lower salary.”

To add insult to injury, Sheindlin’s cold news was delivered at a time when Byrd was preoccupied caring for his wife and longtime Judge Judy producer, Makita Bond-Byrd, who just received her third round of chemotherapy and underwent brain surgery.

“It wasn’t until July that I called the judge and asked, ‘Hey, should I look for something else or am I included in the Judy Justice project?'”

“I don’t think she understood how confused and dismayed I was after being there for 25 years, from the beginning of her career, and not being at least given the opportunity to say whether or not I wanted to continue that relationship.”

This infraction is so criminal, Judge Judge should at least give her former bailiff an opportunity on Justice Judy to prosecute her for doing him so dirty.
If that’s not punishable by law, the justice system really has lost its way.