JWoww From The ‘Jersey Shore’ Is Selling Her New Jersey Mansion (With Tanning Room) For $1.6 Million 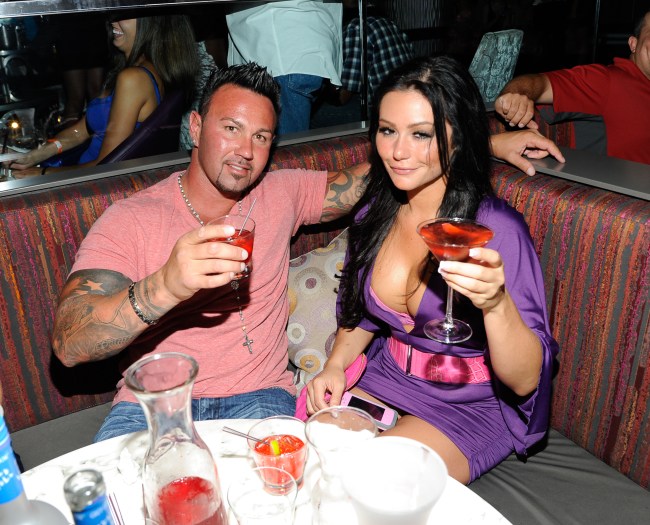 MTV’s Jersey Shore ended after three seasons and 71 episodes of wildly entertaining television. I know I’m not in the minority when I say that after that, I predicted the majority of the cast to retreat back to the Jersey shore and work at a hot dog stand to support nights at Club Karma.

To their credit, most of them have carved out a nice little life for themselves and to my knowledge, zero of them have drug problems and public arrests. An absolute shocker.

Pauly D is the one cast member who has best extrapolated on the publicity given to him by the show. Pauly D has become a legitimate DJ, signing with 50 Cent’s G-Unit Records and G-Note Records. He is a mainstay at Vegas clubs and has even opened up for Britney Spears on her Femme Fatale tour. He is worth an estimated $24 million.

Jenni “JWoww” Farley has pocketed herself some paper as well. On top of earning between $100,000 and $130,000 per episode on The Jersey Shore, the 31-year old has reeled in $175,000 per episode for her spinoff show with Snooki, creatively called Snooki & JWoww. Add that to proceeds from her clothing line “Filthy Couture,”a design company, and her own book, JWoww is worth an estimated $2.6-$3 million.

And her diggs show it. JWoww is now selling her Toms River, New Jersey home she bought in 2011 for $685,000 for $1.6 million. JWoww bought the home with her Jersey Shore boyfriend, Roger Mathews, and they now have two kids.

Check out the pics of the place below, courtesy of Realtor.com: 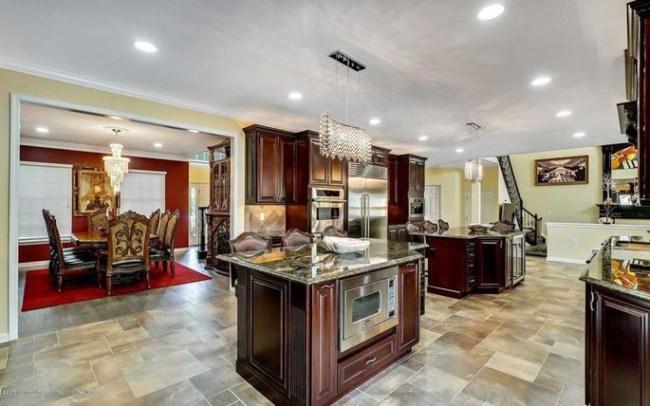 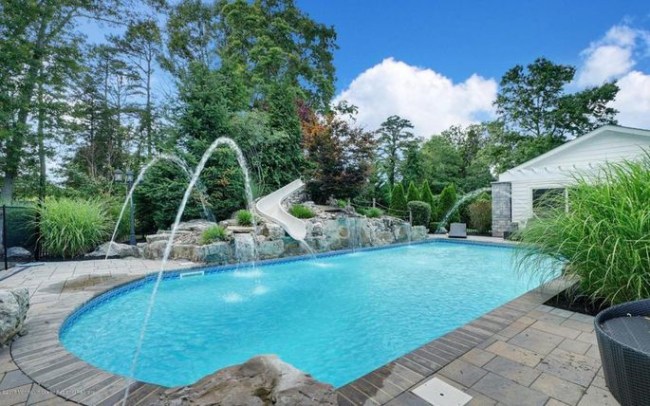 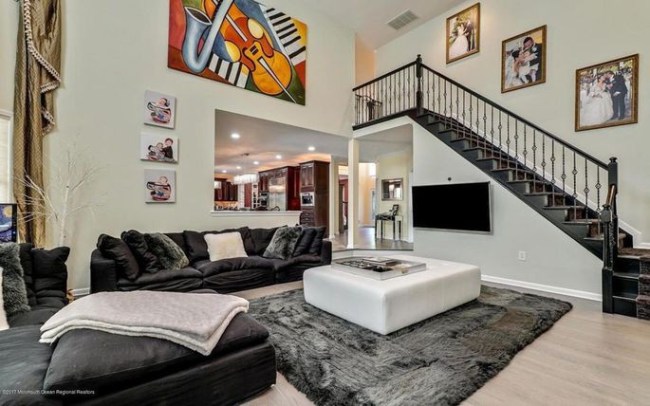 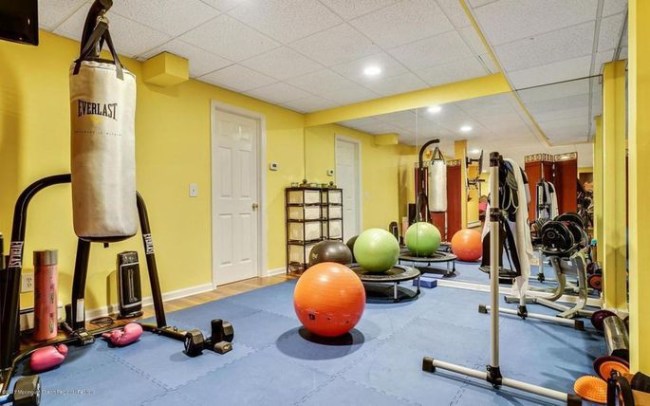 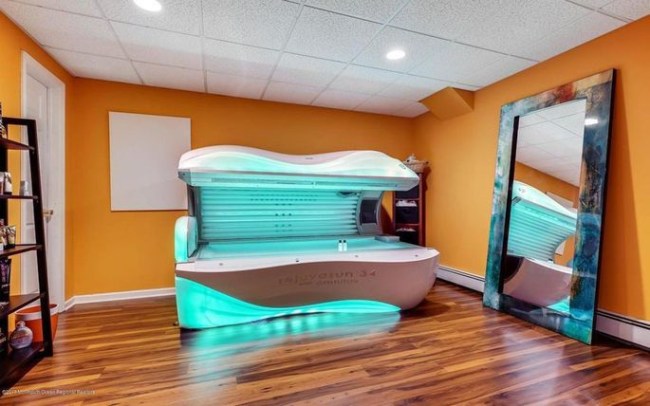 If you think you’ve seen the last of JWoww and the gang, think again. She’ll be starring in a Jersey Shore reunion show in 2018. CABS AH HEAH!