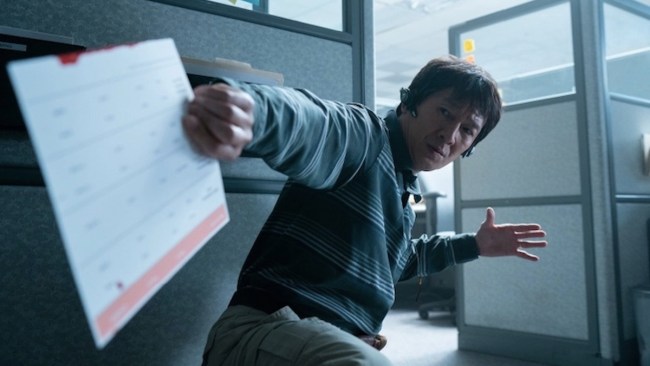 As the 2023 award season continues to take shape, there’s one actor that’s emerging as a prohibitive favorite: Ke Huy Quan in the Best Supporting Actor category.

After not appearing in a film for decades, Quan returned in last year’s Everything Everywhere All At Once and earned himself an Oscar nomination in the process.

Speaking to the New York Times following the announcement of his nomination, Quan had a particularly wholesome response to the career milestone:

“From this day forward, I will always be ‘Oscar-nominated actor Ke Huy Quan!’ How great is that? Oh my gosh, I see it all the time, when I go watch trailers… it sounds so nice & now my name sounds like that too!”

At the end of my call this morning, something occurred to him: “From this day forward, I will always be ‘Oscar-nominated actor Ke Huy Quan’!” pic.twitter.com/ZQ2dJ1lYfY

Behind the 11 nominations scored by Everything Everywhere All At Once, both The Banshees of Inisherin and All Quiet on the Western front scored nine nominations at this year’s Oscars.

The 2023 Academy Awards will be held at the Dolby Theatre in Los Angeles on Sunday, March 12.