Kendrick Lamar Is Headlining ‘Day N Vegas’ 2021, But Where Is His Album? 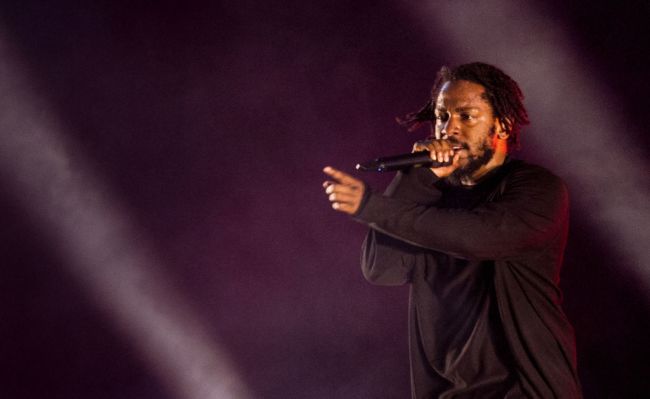 That’s what Kendrick Lamar fans will be saying and listening to today. And tomorrow. And the next day.

Despite Day N Vegas announcing Kendrick as a headliner for its festival in November, the rapper is showing no signs of releasing an album.

Kendrick released his most recent project “Damn.” in 2017, making this the longest amount of time he has gone without dropping an album.

Though there was optimism Kendrick might drop new music for (or around) the festival, Day N Vegas quickly put hope to rest. In the announcement, the festival shared that his performance would only include songs from his first album, “Section.80,” to “Damn.”

Day 1576 without new music from kendrick. He’s set to headline a festival in Vegas but made sure to let people know it’s “from section .80 to damn.” Lost all hope.

There were theories earlier this year that new Kendrick would be on the way, but a teaser from Top Dawg Entertainment ended up being for a Isaiah Rashad single.

To make matters worse, Kendrick does not have another performance slated for 2021. So, with that time, fans are hoping this means he will be spending more time in the studio and can deliver new music soon.

Kendrick is set to play Friday with Travis Scott and Tyler, the Creator headlining Saturday and Sunday, respectively.

Making the lack of recent music from Kendrick even harder, Scott is dropping a new album titled “Utopia” later this year. Likewise, Tyler, the Creator Tweeted a teaser-video today; this sparked speculation he will release new music soon. Both Scott and Tyler, the Creator’s latest projects came in 2019… maybe they can teach Kendrick to speed up the process.

Tickets for Day N Vegas go on sale this Friday, June 18 at 12 PDT. Prices for single day entry start at $199.95; general admission for three days starts at $399.95. The festival will run from November 12-14 at the Las Vegas Festival Grounds.