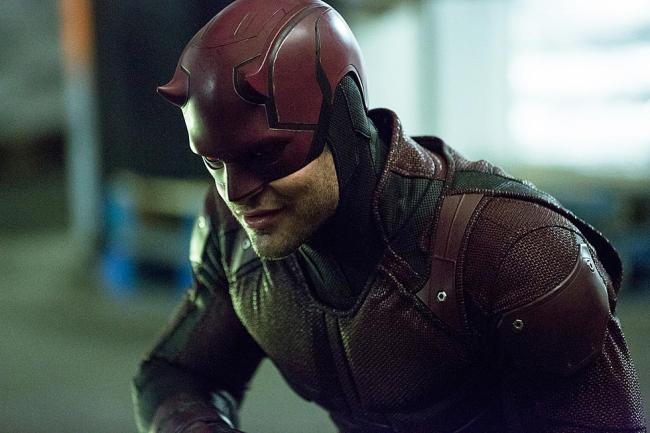 Speaking to CinemaBlend in advance of Spider-Man: No Way Home, Feige confirmed that when The Devil of Hell’s Kitchen makes his debut in the Marvel Cinematic Universe, he will be played by Charlie Cox, who featured as the character in three seasons of Netflix’s hit series Daredevil.

“If you were to see Daredevil in upcoming things, Charlie Cox, yes, would be the actor playing Daredevil. Where we see that, how we see that, when we see that, remains to be seen,” Feige told CinemaBlend.

Feige’s comments certainly come at an interesting time, as many fans expect Cox’s Daredevil — or, at the very least, Cox’s Matt Murdock — to appear in Spider-Man: No Way Home, perhaps as Peter Parker’s self-appointed attorney.