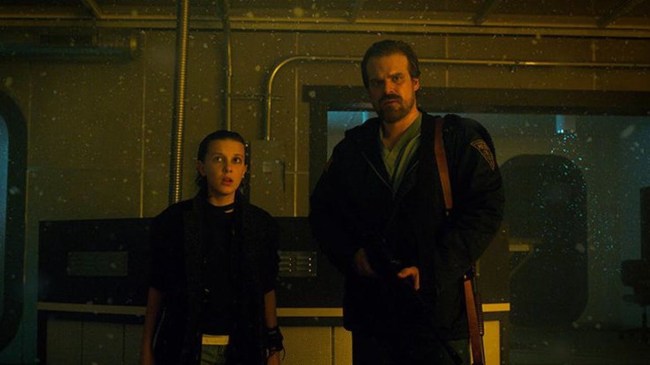 As the billion-dollar-movie printing Marvel Cinematic Universe continues to expand, so will the cast of characters that appear in the seemingly never-ending stream of films.

With 22 movies already under their best, (Spider-Man: Far From Home will be the 23rd), it can sometimes feel as though Marvel Studios has cast almost every actor in Hollywood at one point or another (though we’re still waiting on them to drop a Leo DiCaprio or Brad Pitt level bomb).

And while there are still plenty of A-listers left to make their MCU debut, the burden is still on the studio to come up with creative casting decisions that both surprise fans and do justice to the characters.

Jake Gyllenhaal as Mysterio in Far From Home is a perfect example of this: taking a guy who was long touted to be a leading hero — DC fans have been calling for him to place Bruce Wayne since Christian Bale stepped down — and casting him as a trippy anti-hero who wears a fishbowl on his head.

So with the need to constantly grow and evolve their characters and the casting of them, it should come as no surprise that the studio has been linked to one of the most exciting teenage talents currently working, Millie Bobby Brown of Stranger Things.

Brown has been recently rumored to be joining the cast of The Eternals, which already features the likes of Angelina Jolie (Maleficent), Richard Madden (Game of Thrones) and Kumail Nanjiani (The Big Sick). In addition to Brown and Yen, Salma Hayek (From Dusk Till Dawn) has also been rumored for a role in the film.

Speaking at a recent Spider-Man: Far From Home press event, Marvel Studios president Kevin Feige addressed rumors of Brown (and Rogue One actor Donnie Yen) being cast in the MCU.

“Both good actors that would be fun to see in the MCU. But nothing specific, or nothing to talk about.”

“We’re still, as I’ve said for the better part of a year or two, we’re waiting for Endgame and Far from Home to come out before we talk about what’s next, officially. We’re almost there.” [Comic Book]

Given that joining the MCU usually entails a multi-film contract, whatever role Brown is ultimately cast in, Marvel Studios will likely make sure she remains in the role for years to come. Brown wouldn’t be the first Stranger Things star to make the jump to the world of Marvel, as David Harbour is set to appear in 2020’s Black Widow.

The Eternals is set to be released sometime in 2020 while the third season of Brown’s hit series Stranger Things is set to premiere on Netflix on Thursday, July 4.