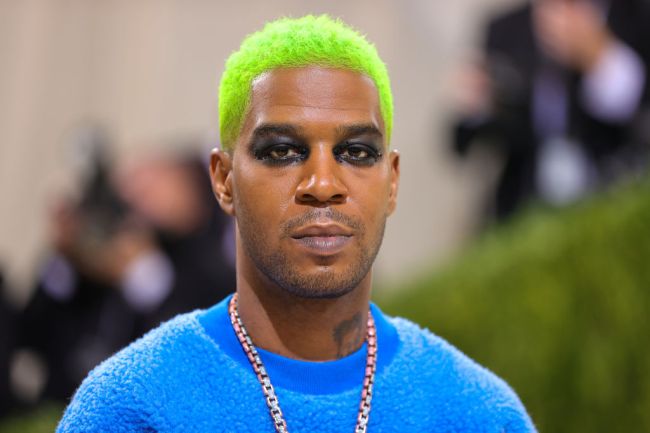 You may have seen Kim Kardashian looking like Kim Reaper at the Met Gala. Or Pete Davidson going full Sassy Nun. Or Lil Nas X’s costume change into CP3O.

But the nicest touch at the annual fundraising gala may have been around Kid Cudi’s neck.

The 37-year-old rapper teamed up with Ben Baller and KAWS to rock a $1.6 million, 18K gold piece SPACE pendant that is nothing short of wearable art.

The piece even features a working backpack compartment for Cudi’s emergency weed stash.

“And for those asking me… yes. The space man’s backpack really opens up,” Ben Baller wrote on Twitter. “Scott wanted to be able to hold some weed in there just in case.”

And for those asking me… yes. The space man’s backpack really opens up. Scott wanted to be able to hold some weed in there just in case pic.twitter.com/7PjKYNuu39

Ben Baller, jeweler of the stars, took to Instagram to claim the pendant was the “most detailed and intricate piece of jewelry I’ve ever created in my entire career.”

“From the micro pavé setting on the wrinkles & hoses in the astronaut suit to the functional backpack(has a secret compartment) Thank you KAWS for trusting me to make this piece to the superior #KAWSstandard. Thanks to my entire team at @ifandco as we had to shut down our entire factory for 3 months to make this. Thank you @kidcudi for the vision and our friendship, we always take it to the next next next level.”

I had to shut the game down because cats thought they was on my level. 50 years from now this will still be in museums and we’ve said no to offers for $1.6M!
MUSEUM QUALITY > IG quality pic.twitter.com/UINHUtIRtZ 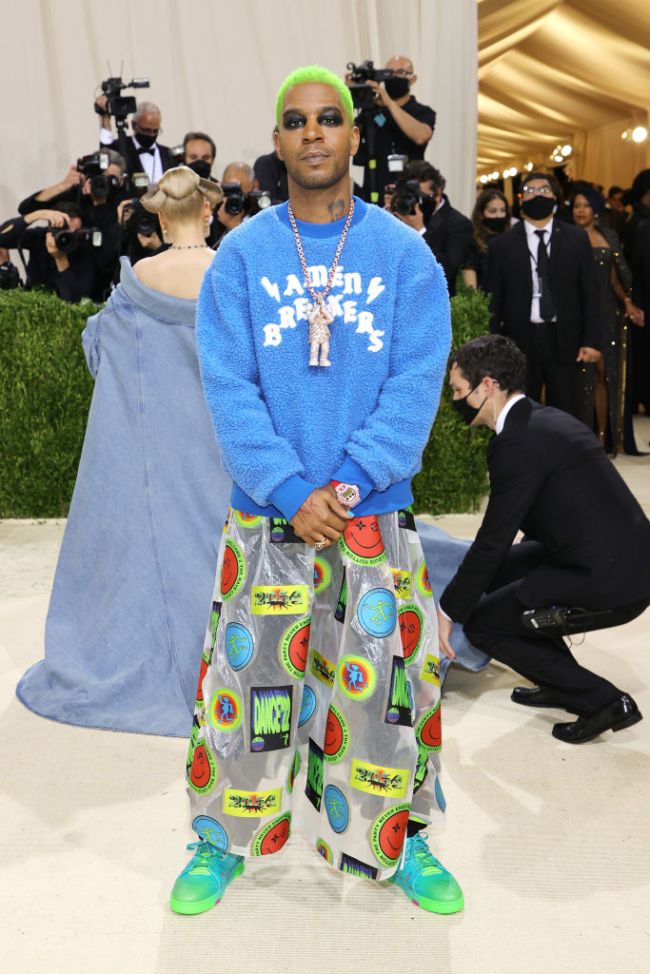