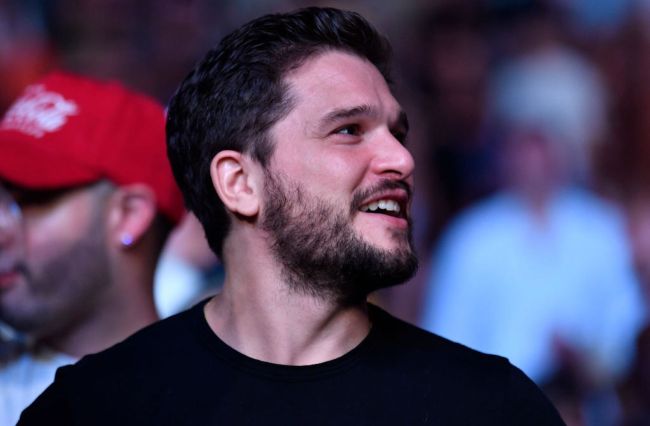 Former Game of Thrones star Kit Harington, who can next be seen starring in Marvel Studios’ Eternals when it hits theaters in November, has revealed he struggled with depression and suicidal thoughts following the conclusion of the hit HBO series.

“Things that have happened to me since ‘Thrones’ ended, and that were happening during ‘Thrones,’ were of a pretty traumatic nature, and they did include alcohol,” Harington told the Sunday Times.

“I will give you an answer to that question: the answer is yes. Yes of course [he struggled with suicidal thought],” he said. “I went through periods of real depression where I wanted to do all sorts of things… maybe [speaking about this will] help someone, somewhere. But I definitely don’t want to be seen as a martyr or special. I’ve been through something, it’s my stuff. If it helps someone, that’s good.”

Once Game of Thrones ended in 2019, Harington checked himself into rehabilitation, which is a decision he says he’s “really happy” with, as he was able to better himself in the process:

“That was something I kind of clung to; the idea that I could make this huge fundamental change in who I was and how I went about my life,” he continued.

Still just 34-years-old, Harington’s acting career is set to ramp back up in the coming months as he will be starring as Dane Whitman, a.k.a. Black Knight, in Chloe Zhao’s Marvel Cinematic Universe film Eternals, which hits theaters on November 5.

RELATED: Fans Have Minds Blown As ‘Eternals’ Trailer Fulfills Promise From The ‘Game of Thrones’ Pilot