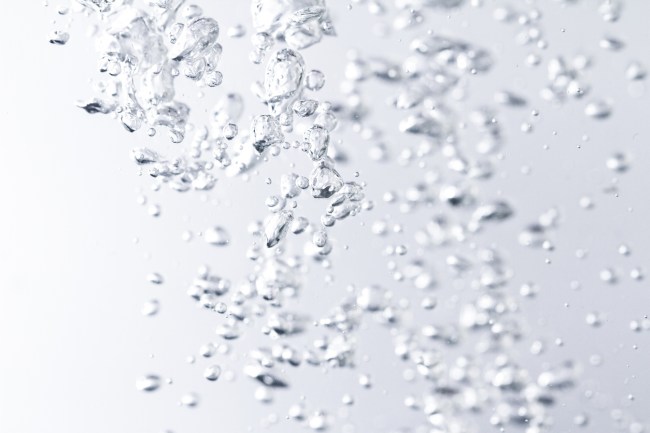 It seems like just yesterday every millennial who was anyone was gulping LaCroix like it was water from the fountain of youth. Whether it was Melón Pomelo, Pamplemousse, Cerise Limón, Piña Fraise, Kiwi Sandia, Múre Pepino, Pomme Bayá or Peach-Pear. Times change quickly and what might be the cool hip thing in 2016, might not be championed in 2019. LaCroix is suffering a free fall in sales at a time when the seltzer water industry is flourishing. The hipster giveth and the hipster taketh away.

Despite the incredible growth of the seltzer water industry, LaCroix which was one of the original powerhouses is struggling mightily and there is no sign of recovery. LaCroix was one of the “it” companies when the seltzer industry really took off, has experienced several months of alarmingly diminishing sales.

Laurent Grandet is a beverage analyst and managing director at Guggenheim Partners, a global investment and advisory firm with more than $265 billion in assets under management. Grandet noted that LaCroix sales have fallen more than 15% in May, which is bad enough, but this comes after they were down 7% in April, 5% in March and 6% in February.

“The LaCroix brand has gone from bad, to worse, to disastrous in a relatively short period of time,” Grandet told Bloomberg.

The reason for the sharp decline is the increased competition. Seemingly every grocery store has its own seltzer brand that is far cheaper than LaCroix. Plus there are newcomers snatching market share from LaCroix including Waterloo and Spindrift.

Then there are the companies who already made seltzer who are creating new flavors to compete with LaCroix such as Poland Spring, Perrier, Polar, and Canada Dry.

Then there is big soda, which are experiencing their own downfall in the carbonated beverage market, so are jumping into the seltzer water market with huge budgets and unmatched resources.

And while consumers definitely want healthier beverage options, especially no or low sugar alternatives, there is only so many customers drinking seltzer water with all of these brands.

Grandet added that customers have “since discovered that other brands offer acceptable substitutes” and that “LaCroix doesn’t have much that distinguishes it from the competition in terms of intellectual property or added value.”

The Fort Lauderdale, Florida-based National Beverage has another idea why their sales are shrinking — “injustice.” In March, National Beverage chairman and CEO Nick Caporella apologized for the first quarter performance of the company which saw a 39% decrease.

“We are truly sorry for these results,” Caporella said in a statement to shareholders. “Negligence nor mismanagement nor woeful acts of God were not the reasons – much of this was the result of injustice!”

If the “injustice” line was not bizarre enough, Caporella then said running the seltzer water “is not so different from caring for someone who becomes handicapped. Brands do not see or hear, so they are at the mercy of their owners or care providers who must preserve the dignity and special character that the brand exemplifies.” Wait. What?

Another issue for LaCroix is that the company hasn’t recovered from a class action lawsuit filed in October of 2018. The lawsuit stated that LaCroix does not have “all natural ingredients.” The class action suit alleges that LaCroix uses synthetic compounds in it, including a chemical that is used to kill cockroaches.

Expect to see articles with headlines such as: “How Millennials Ruined La Croix After Making Them A Thing Years Earlier.” You can read our best seltzer brands and flavors list HERE.