Pool Party At Lake Of The Ozarks, Missouri Gets Packed With People On Memorial Day Weekend 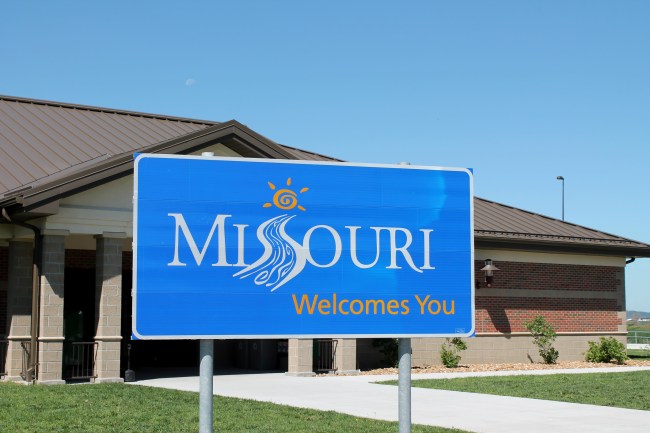 With much of the country reopening during the summer it was only a matter of time until people started gathering together outside despite social distancing warnings put out by health experts.

On Memorial Day weekend, videos and pictures of a pool party at a Lake Of The Ozarks, Missouri bar went viral on Twitter.

This is what’s happening right now at the Lake of the Ozarks pic.twitter.com/ipdiAkxDM7

Got these pictures sent from Lake of the Ozarks today. The business has a sign that calls for six feet of social distancing. It does not appear that request is being honored by patrons, or enforced by the business. The person who took the pictures noticed crowd while walking by. pic.twitter.com/7SDJi3eKnW

No covid concerns at the lake of the ozarks😳 #loto pic.twitter.com/Yrb4UNM64u

Apparently, the videos were taken at a local bar called the Redhead Lakeside Grill and Yacht Club in Osage Beach.

Local news station KSDK reached out to the Camden County Sheriff and were told they couldn’t do anything about the gatherings because are no local orders in place that require social distancing.

Spoke to Camden County Sheriff's Dept about this. Response (in part)

"The health regulations and orders from the commission expired when the state opened back up. Of course the state has social distancing guidelines but it doesn’t seem everyone is following it very well here." https://t.co/mCyU0X79Zb

On Your Side reached out to the Camden County Sheriff’s Department who said, the state does have social distancing guidelines, but “It doesn’t seem people are following it very well here.”

The Sheriff’s Department has not been called to any incidents so far, and said they do not have any penalty to enforce because there are no orders in place to require social distancing.

On Your side has also tried to talk to management at the business to find out why the pool area was so crowded that social distancing guidelines seem nearly impossible to follow, judging by the photos. We have not heard back.

Of course there were plenty of people angry about the pool party on social media.

My wife and I are agonizing over whether we can go to a very good friend’s birthday dinner at another friend’s restaurant on Friday where they are not open to patrons for seated meals and we are guaranteed to have table distancing. Meanwhile at Lake of the Ozarks: pic.twitter.com/tUm0B38AAi

Lake of the Ozarks MO today. June is gonna be horrendous. pic.twitter.com/AvOVjlVZ8o