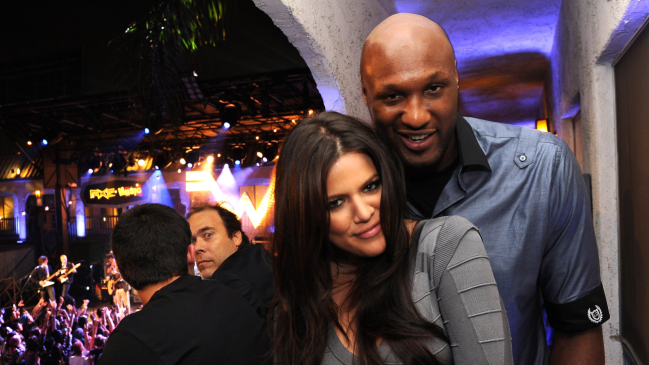 Former NBA player Lamar Odom, who was married to Khloe Kardashian from 2009 to 2016, has recently opened up about his tumultuous life during that time.

“Drugs… that was my girlfriend,” Odom says in the trailer for the special. “I had a wife and cocaine.”

“I mean, behind the scenes, I put her through some s**t. The things y’all think y’all know is crazy. But the stories y’all don’t know are, like, really crazy.”

Odom, a two-time NBA champion with Kobe Bryant’s Los Angeles Lakers teams, was originally drafted by the Los Angeles Clippers as the fourth overall pick in the 1999 NBA Draft. During his 14-year NBA career from 1999 to 2013, Odom played with the Clippers, Miami Heat, Los Angeles Lakers, and Dallas Mavericks.

Following his retirement, Odom went through a public struggle with addiction. In 2015, Odom was hospitalized after he was found unconscious in a Nevada brothel. According to reports at the time, Odom, who had cocaine in his system, Odom, reportedly suffered kidney failure, several heart attacks, and multiple strokes.

As for the youngest of the three Kardashian sisters, she followed up her relationship with Odom by getting involved with fellow former NBA star Tristan Thompson, who has presented Khloe with plenty (albeit non-drug related) problems over the years. The pair have two children together.