Creepy Landlords Are Boldly Propositioning Sex Instead Of Rent 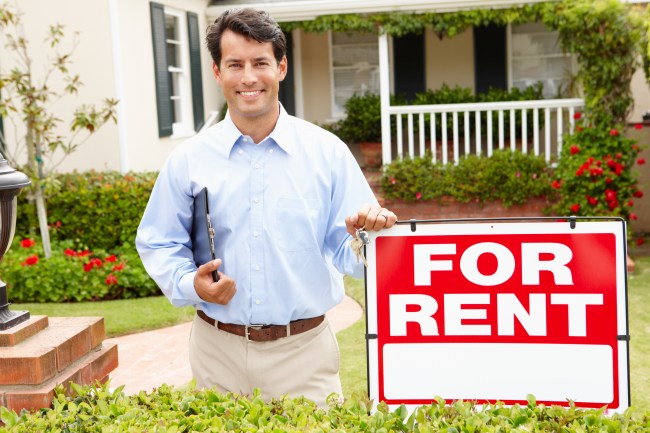 Move over, J.R. “you trying to get the pipe” Smith; there’s a new sheriff sleaze in town.

I spoke with 3 people whose landlords sexually harassed them when they struggled to pay rent during the pandemic. “He knows I don’t have a job. He knows I don't have anywhere to go — he’s preying on me,” one told me: https://t.co/pPYANbxaeq

Sometimes, I’ll read something that will make me play a game in my head. Today I asked myself, ‘what would it take for me to proposition a woman with the words ‘get a shot of that‘? I think, maybe, if I hadn’t been elected vice president of my Freshmen class, this phrase could have come from me. Holding that office gave me the taste of power and achievement that kept my nose clean through high school. Then I went to college and sure, I had my fun. But that freshmen VP position burned bright at the bottom of my resumé, which I crafted at the office of career services before heading into the real world. There, I landed a cushy tutoring jobs because parents saw me as a potential “role model” and not a “predator.” Without that VP election, I might have fallen into the fast crowd of weekend house parties and under-the-sink inhalants. From there, it’s only a hop, skip, and a jump into community college night school, which produces more real estate landlords than any other educational track.** And without the grounding of executive office, I might think that tawdry come-ons like “get a shot of that” were decent efforts at intimacy.

Might have. Could have. Thank God I was VP.

Just kidding. I can’t fathom saying those words, under any circumstances, democracy be damned.

A scumbag is a scumbag, but does the adult film industry deserves some of the blame? This scenario is the exact premise of a site called “property sex,” where a landlord accepts sex in lieu of money from his rent-strapped tenants. Before that, we had “Mike’s Apartment”—part of the Reality Kings family—where European ladies would parlay “favors” for lodging. Though if I remember correctly, those were more short-stay, VRBO-type arrangements. It was tough to follow the negotiations because they were often conducted in Czech without a subtitle in sight. Very frustrating.

Creepy landlords are about as vile as it gets. Right up there with creepy movie execs, creepy morning talkshow hosts, and creepy 60 Minutes correspondents. Fuck these guys.