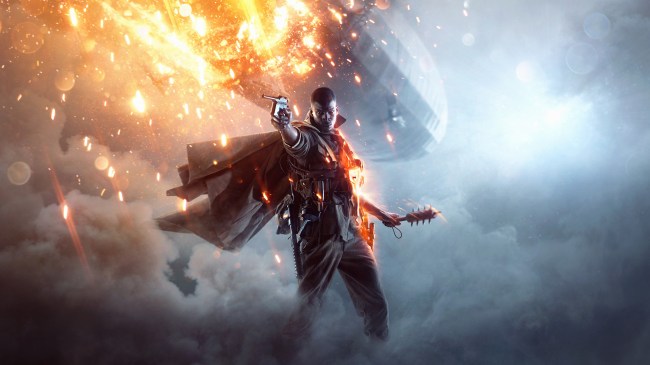 The highly successful Battlefield 1 was set in World War I and fans embraced going back to the past and a refreshingly different direction than the future and space-based Call of Duty games that have recently been released. This isn’t the first time that the franchise has delved into World War II, 2009’s Battlefield 1943 was also based in WWII. Activision also went back to World War II with Call of Duty: WWII last year and had tremendous sales. An image of Battlefield V leaked onto Reddit this week. 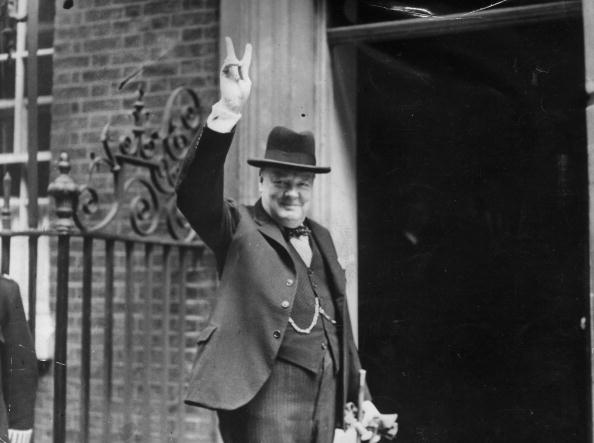