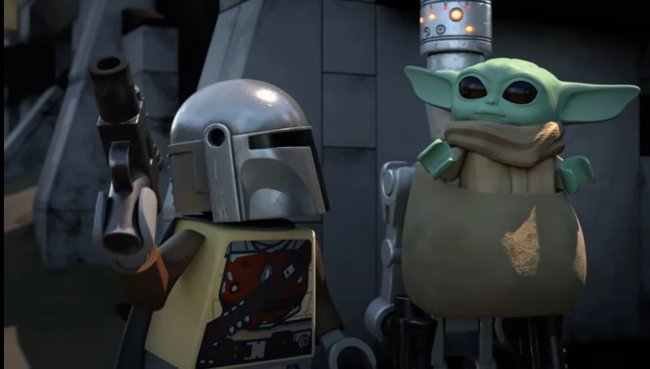 Look, I’m sorry, it’s a slow news day. Not only is not much happening in the country outside of the Presidential Election, but no one seems to care about much outside of the Presidential Election. I feel like I’ve been living in Groundhog Day since Tuesday. Every day — hell, every house — feels the same. This morning I wrote an article about a bananas Jake Gyllenhaal comedy sketch from February just to distract my brain for a little bit. Thank god The Mandalorian is dropping a new episode tomorrow morning.

In the meantime, though, while we wait for the latest chapter of Baby Yoda’s adventure in The Mandalorian, Disney dropped the first trailer for The Lego Star Wars Holiday Special which features, of course, Baby Yoda. So, without further ado… behold, LEGO Baby Yoda in all of his (its? I don’t know, man) glory! 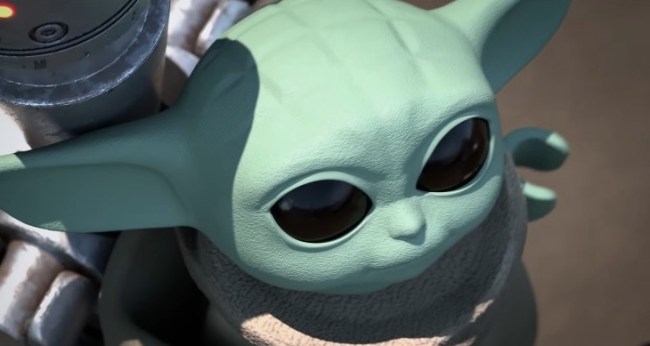 Here’s the description of The Lego Star Wars Holiday Special plot, via The Verge:

“The special takes place after Star Wars: The Rise of Skywalker and follows Rey as she prepares for Life Day (the Galaxy’s version of Christmas). Nothing is ever simple for Rey, though: she stumbles upon a Jedi Temple and gets thrown into a cross-timeline adventure that reunites her with Luke Skywalker in what appears to be circa A New Hope. Characters like Darth Vader and a younger, more-alive version of Chancellor Palpatine also make appearances.”

Given how incredible The Lego Movie and The Lego Batman Movie are, I see no reason why this self-aware take on the Star Wars universe won’t be as enjoyable.