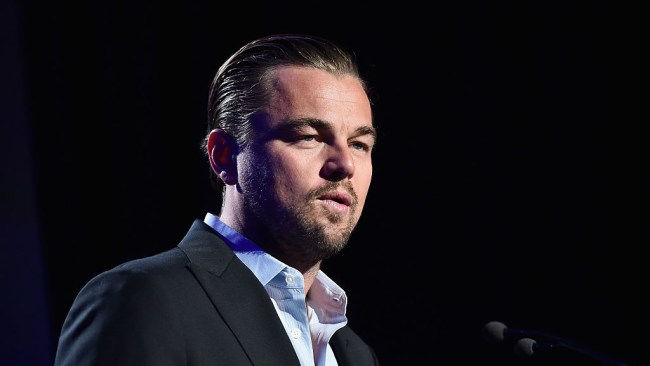 It goes without saying that Leonardo DiCaprio is easily the biggest movie star of the last 20 years (and therefore my lifetime).

From blockbusters like Titanic and Django Unchained to award-winning performances in The Revenant and Once Upon a Time in Hollywood (take my word for it, he’ll win something for this role), there has been no actor in the past two decades who has been as successful as Leo.

However, before he was an internationally recognized movie star, Leo was an up-and-comer like many of his peers, just trying to find his way in the industry. And unfortunately for Leo, that pursuit of fame and acclaim took him down a path he’d ultimately regret — a path known as Don’s Plum.

While movie buffs have known about the ill-fated Don’s Plum for some time now, a recent documentary from The New York Post has redrummed up interest in the project — a project that Leo and his co-stars Tobey Maguire and Kevin Connolly fought desperately to prevent from being released in the United States and Canada.

According to the feature in The Post, Don’s Plum — which was shot just in just six days from July 1995 to March 1996 — “tells the story of a group of 20-something guys who gather every Saturday night at a Los Angeles diner the film is named for, each with a new girl.”

‘Don’s Plum’ was a group of friends saying, ‘Let’s all make a movie …,’ ” one of the flick’s producers, Dale Wheatley, recently told The Post. “In many ways, [it] was a love letter to our friends.”

In depositions given as part of a 1998 lawsuit — which resulted in the film being banned in the country — DiCaprio and Maguire said it was because they never meant for the film school-like project to become a full-length feature. [The New York Post]

The entire documentary is frankly fascinating, as it provides a look into what it’s like being a young, rich, handsome movie star living on your own in Los Angeles that we simply don’t get too often outside of tabloid media.