13 Life Hacks That Seem Like They’re Fake, But People Swear Actually Work (And Are Great) 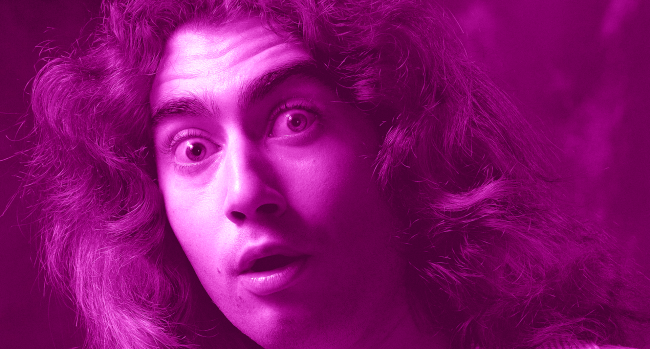 Who doesn’t love a good life hack? From travel tips to secret menu items to ways to do things that we didn’t even know exist, a good life hack can completely change a chunk of your, well, life.

Often, however, when we hear about someone’s “special” life hack it sounds like they’re just making it up or trying to troll us into doing something stupid.

Thankfully, one Reddit user asked the following question on Thursday, “What is a lifehack that seems fake, but is a true lifesaver?” and received a plethora of A+ responses.

Whether they actually work or not, I don’t know with 100 percent certainty, but if you can’t just random strangers on the internet, really, who can you trust?

Here are the best life hacks I came across…

1: “Use shaving cream as anti-fog. I used it on the inside of my motorcycle visor. Smear it on, let it dry, then rinse off and dry. It also works for bathroom mirrors. You can use it on a small spot so you can still see when you get out of the shower.” – Caspers_Shadow

I can attest that actually works.

2: “If your ring gets stuck on your finger windex will slide it right off. Worked at a jewelry store for five plus years.” – coykoi314

That also works, plus there’s this…

Let’s hope you never have to use this next one.

4: “If you are ever attacked by a dog, push your forearm INTO the bite. This pries the jaws apart and prevents them from clamping down. If a dog is attacking you, the best thing you can do is offer your forearm, push as far back as possible, and then grab the dog by the scruff of its neck with your other hand to hold it. The dog is now functionally muzzled and you have control of its head. The sooner and harder you push into the bite, the less damage the bite will do.” – IAlbatross

5: “Vinegar in a plastic bag with rubber band tied around any faucet will make the faucet like-new. I’m talking decade old rust and stuff gone…and water flows like the first day.” – Aekwanderer

Okay, now this next one definitely sounds fake.

6: “All your kindling for a fire is wet and all you have is matches and snacks, any corn chip will light into a ball of flames.” – NeutralTarget 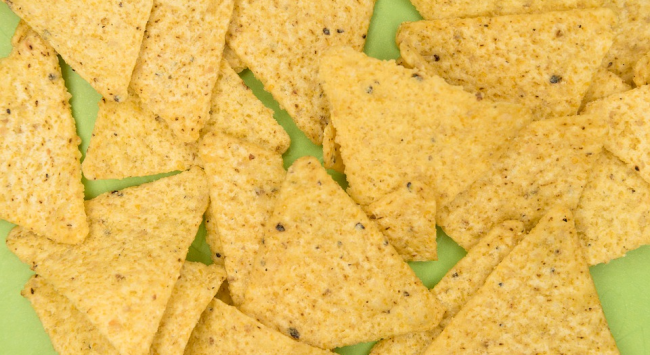 7: “Put your onion in the freezer for 10 minutes before chopping it. It freezes the juices just enough to slow down the process of it turning in to a gas, giving you a few minutes to chop the onion without tears. I learnt this tip from a kid’s science show years ago and I haven’t had to deal with onion tears since. So many people don’t believe me, and then are genuinely surprised when it works.” – Lost_in_the_Library

8: “Rubbing vegetable oil (or any cooking oil) on your hands after you cut up jalapeños or other hot peppers. It gets rid of the awfulness that would normally be left on your hands from the peppers. I rub my hands with oil and then wash it off with dish soap. I can totally remove my contacts after doing this. It’s crazy how well this works.” – PaulRuddsButthole

9: “When putting a paint can lid back on the can, first put down a layer of cling film (saran wrap). This will stop the lid sticking to the can once the paint on the lid has dried.” – DoubleDeckerz

10: “The cheapest, most effective, and safest insecticide against roaches (especially those huge “water bug” roaches that we have in the South) is a spray bottle of mostly water with just a little liquid dish soap in it.

Shake the bottle & get the water a little foamy, then spray the roaches. They will run, scrabble, and attempt escape, of course, but they will die. The soap film suffocates them faster than any chemicals will.

A friend told me about this, & I thought she was nuts, but I tried it & it works amazingly well. Plus it’s very easy to clean up and safe around food (not that you want to spray soapy water ON your food).” – SnooPickles3213

Apparently that also works on wasps? I won’t be trying that, but do let me know how that one works out for you if you do.

11: “Put your onion in the freezer for 10 minutes before chopping it. It freezes the juices just enough to slow down the process of it turning in to a gas, giving you a few minutes to chop the onion without tears. I learnt this tip from a kid’s science show years ago and I haven’t had to deal with onion tears since. So many people don’t believe me, and then are genuinely surprised when it works.” – Lost_in_the_Library

A chef of 15 years seconded that one. He also added, “Best advice is using a a sharp knife. They slice through the cell walls instead of crushing them.”

12: “Nail polish remover gets permanent marker off skin. You know, in case someone draws a d*ck on your face.” – WearingCoats

And last, but most certainly not least…

13: “Turn your device on and off before contacting tech support.” – Pochusaurus

Check out the rest of the life hack suggestions (there are a lot) over at Reddit.