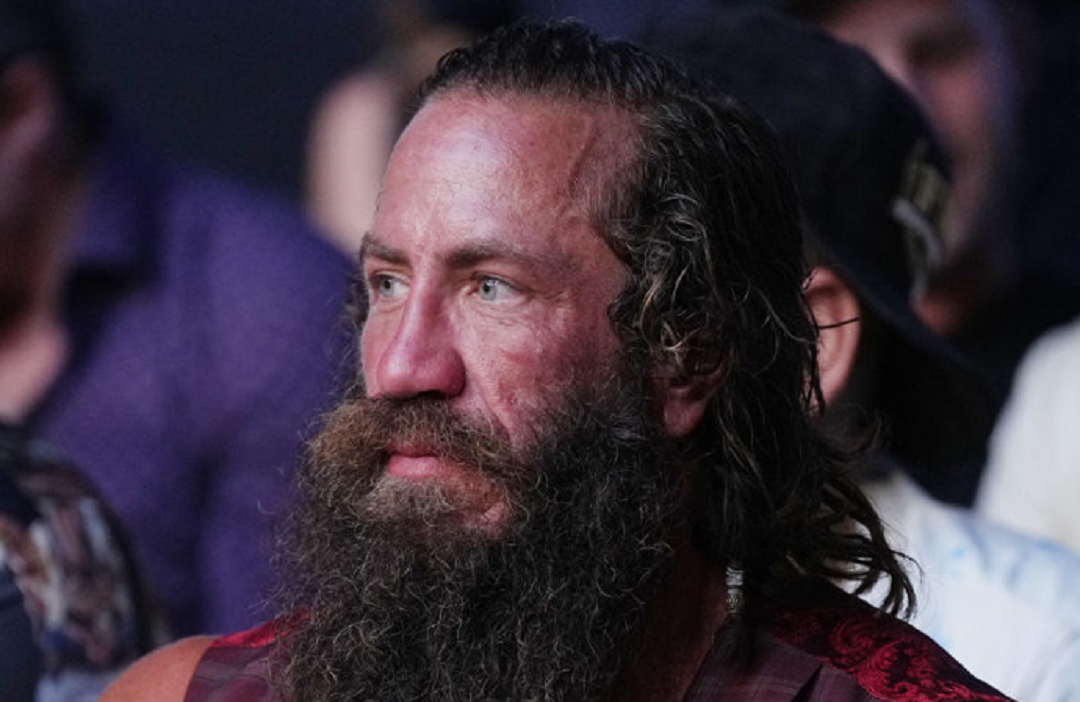 The Liver King continued his apology tour with an hour-and-a-half-long appearance on the ‘FLAGRANT’ YouTube show. Brian Johnson was very upfront, candid, and apologetic about his steroid use which led to a pretty fascinating interview.

Early on in the interview, the Liver King said “I know why I’m here today.” It signaled he wasn’t going to shy away from any questions about his steroid use after years of promoting a ‘natty’ lifestyle. His ‘natty’ facade blew up when emails leaked detailing a $12,000/month regimen of performance-enhancing drugs.

Since the email leak, the Liver King first admitted to using steroids and then apologized to his fans and followers. The apology wasn’t enough for some, Joe Rogan scoffed at it.

The reason the Liver King gives for lying is… complicated. He says “the mind is such an incredible weapon” and he’d “convinced himself of a couple of things.” Three of those things he convinced himself of ‘wtf does this (steroids) have to do with (his) message?’

The second thing is ‘wtf sport is (he) playing?’ The Liver King didn’t see steroid use as an issue because he wasn’t an athlete and didn’t think he was ‘cheating’ in an actual sport. And he then went on to say he receives a ton of DMs from 15-year-olds telling him they wished he was their dad and hate the life they’re living. So the third thing he convinced himself of was ‘steroids’ isn’t the message that those 15-year-olds need to hear.

Around 40 minutes into the interview, Brian Johnson aka The Liver King vows to go Natty for real:

As the hosts joke about all ‘getting on steroids’ immediately, Liver King joked that he ‘knows a guy’ who could set them up. Then he vows to go ‘natty’ for real which is ripe considering he’s been selling the ‘natty’ lifestyle since Day 1.

At the 1-hour mark in the interview, the Liver King discussed having to come clean to his children about his steroid use. Public pushback is one thing but having to face those closest to you after lying to them had to be the hardest part of it all and he reaffirmed that:

When the Liver King was asked when the last time he used steroids was he said ‘oh, Saturday? (Laughs) Today.’ But discusses how this is his opportunity to start living a clean and ‘natty’ lifestyle now that his secret has been revealed.

Finally, can we all just take a moment to recognize how weird it must be to give every interview shirtless?