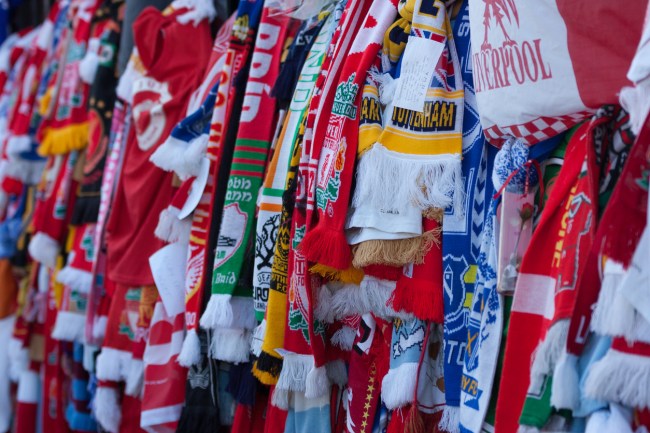 Just days after locking horns in the Premier League, two of England’s most storied clubs — Liverpool and Arsenal — are back at it again, this time in the Carabao Cup! The two sides faced off in the Carabao Cup at Anfield last season, producing a 10-goal thriller.

Now, while we certainly aren’t predicting another double-digit goalfest, we still think this afternoon’s matchup with be a thriller all the same, as Liverpool vs. Arsenal usually produces goals, goals, and more goals.

Even if Liverpool start their B-team, they’ve got more than enough weapons to give Arsenal — who’ve been starting something closer to a full-strength line-up — a game. Plus, Liverpool haven’t lost at Anfield since May 2017, which makes the Gunners’ task even more monumental.

As previously mentioned, the outcome of this game will likely have a lot to do with the line-ups used. In the previous round, for example, Liverpool started Virgil Van Dijk in the defense to keep an eye on things in the first half before pulling him in the second. While I don’t expect Van Dijk to feature in this game, I do expect a number of first-team Liverpool players to start, such as Fabinho, Diogo Jota, Xherdan Shaqiri, Takumi Minamino, Neco Williams, Divock Origi, and James Milner.

If Arsenal roll out their usual Carabao Cup team (a mix of starters and role players), I expect this game to be tightly contested, which certainly makes the draw at +310 mighty tempting. So, if you’re feeling froggy, sprinkle some on the draw and hope that these two solid sides cancel each other out. And if you’re looking for something more practical, more realistic, I’d take the Over 3 goals, as I expect both sides to bag a couple with their substantial B-team firepower.

The Pick: Over 3 Goals