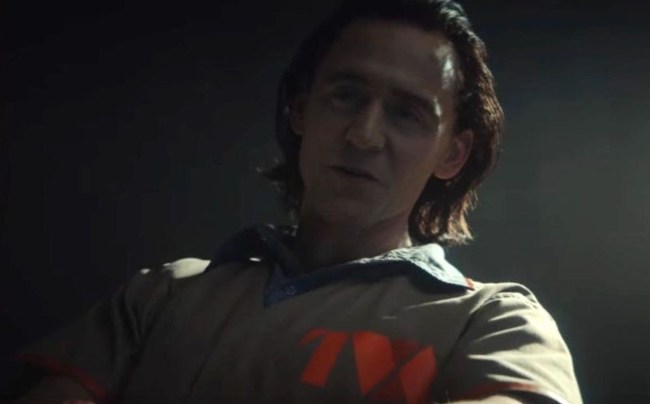 Set to begin with the release of The Falcon and The Winter Soldier this summer, five of the MCU’s next ten projects are set to stream on Disney+, thus making these upcoming TV series as integral to the larger MCU narrative as the films themselves.

And not only is Disney expanding the franchise to the small screen, but they are doing so in unique and innovative ways, as all of the upcoming shows seem to be something different than we’ve ever seen in the franchise, particularly when it comes to WandaVision and Loki.

I mean, shit, Loki isn’t due out until 2021 and it’s already one of the most bonkers entries in the MCU, as they cast none other than OWEN FUCKING WILSON (“Woooow!”) in an undisclosed role. But while the cast has begun to be filled out, fans still don’t know what the hell the series is about.

While plot details are being kept under wraps, many expect the Loki series to focus on the branching universe created by the God of Mischief when he absconded with the Tesseract in Avengers: Endgame. And now, thanks to the brief yet insightful Super Bowl tease, fans now know that Loki will feature the Time Variance Authority.

The letters TVA are clearly visible on Loki’s shirt, and in Marvel Comics, this stands for the Time Variance Authority. Think DC’s Legends of Tomorrow, but they’re not superheroes per se. Instead, the TVA are a mostly faceless organization dedicated to protecting the time stream. Using time-travel technology, they have the power to travel between realities and even destroy divergent timelines if they’re deemed dangerous to the multiverse at large.

Given that this version of Loki is yet to go on the (anti) hero’s journey we saw in later Marvel movies, we wouldn’t be surprised if the God of Mischief has been living up to his name in full since he escaped the Avengers, manipulating the course of human history for his own personal gain.

It makes sense then that the TVA would intervene here, and they might prove themselves too powerful even for Loki, or at least at first.

Most of the peacekeeping organisation is made up of artificial clones called chronomonitors, although there are a few high-ranking officials involved too, including Justice Peace. Don’t be surprised if Owen Wilson ends up playing one of these judges now that he’s joined the cast. [via Digital Spy]