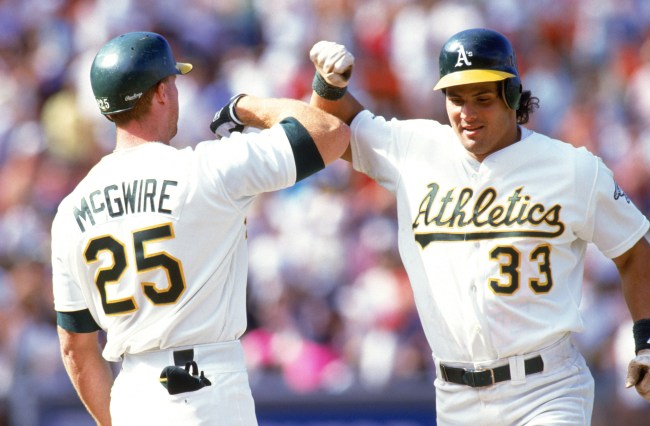 If you’ve ever gotten dragged to the wrong kind of improv show (which, in my experience, is basically every improv show), you’re probably very aware that musical comedy is a pretty difficult art to master. Weird Al might make it seem effortless, but if you’ve ever been unfortunate to come across a parody of a Cardi B song featuring way too many Bojack Horseman references on YouTube, then you know just how horribly awry things can go.

Adam Sandler put his musical chops on display pretty regularly over the course of his time on Saturday Night Live, and while I don’t want to disrespect the man responsible for “Lunch Lady Land,” I’d argue he was ultimately upstaged by the trio known as The Lonely Island— or, as some of you might refer to the group: “Andy Samberg and those two other guys.”

With the help of Akiva Schaffer and Jorma Taccone, Samberg brought SNL into the digital age thanks to an endless stream of viral hits. Based on how entertaining their songs are, it’s easy to overlook just how impressive the trio is from a musical aspect, which they proved with the incredible soundtrack for the sorely underappreciated Popstar: Never Stop Never Stopping (which might include their magnum opus).

The Lonely Island is set to perform their first-ever live concert at San Francisco’s Clusterfest this weekend, and based on a warm-up show they recently put on in California, they’re getting ready to pull out some new material. In some fantastic news for the world, it looks like some of that material involves a song celebrating the legacy of steroid enthusiasts (and former teammates) Mark McGwire and Jose Conseco.

According to Vulture, the crew put on a concert in Pasadena over the weekend and debuted a track devoted to the Bash Brothers, who gave chicks what they dig by putting their kidneys on the line in pursuit of the longball. There’s no official video for the track, but this footage from the concert is the next best thing.

I’m not sure I’ll ever be able to read Jose Canseco’s name again without pronouncing it like a DJ at a Miami nightclub in my head.