Louisiana Man Saves Baby Deer In Aftermath Of Hurricane Ida, Has The Most Electric Instagram Stories From The Storm 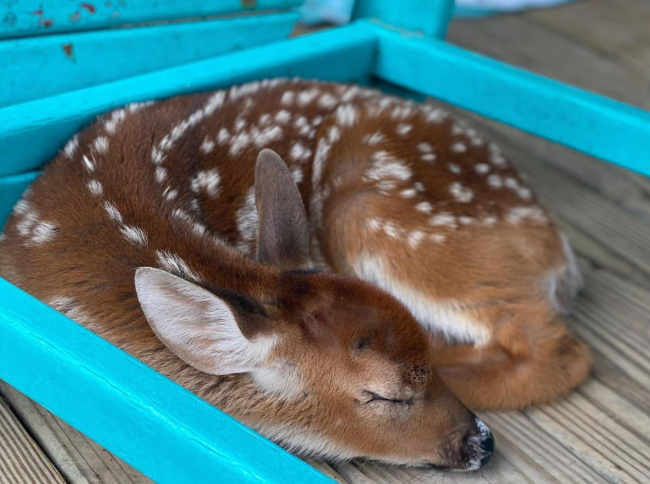 The majority of stories that come from the aftermath of a hurricane are devastatingly sad and over the coming weeks, the same will be true following Hurricane Ida. However, heroes are also born in tragic times, and Daniel Fears of Mandeville, Louisiana may just be the hero of Hurricane Ida.

I randomly stumbled across Fears’ Instagram page when someone I followed mentioned that he was going to brave out the storm in his house. I clicked on this man’s Instagram story and I knew then and there that this was going to be a wild ride as it was obvious that Fears was going to be the guy when it came to real-time updates from the center of the storm.

Fears’ hurricane festivities kicked off at around 2:00 PM and over the course of about two hours, the flooding got very real in his backyard. Thankfully, his house is raised up off the ground, or else he would’ve been completely underwater in no time. Another hour or so passes and the flood in his backyard essentially turns into a lake, so naturally, he puts on a bike helmet just in case “flying gators” make an appearance.

Oh, and yes, cold beer is being consumed at this point as well, which is essential for surviving a hurricane, it’s scientifically proven. 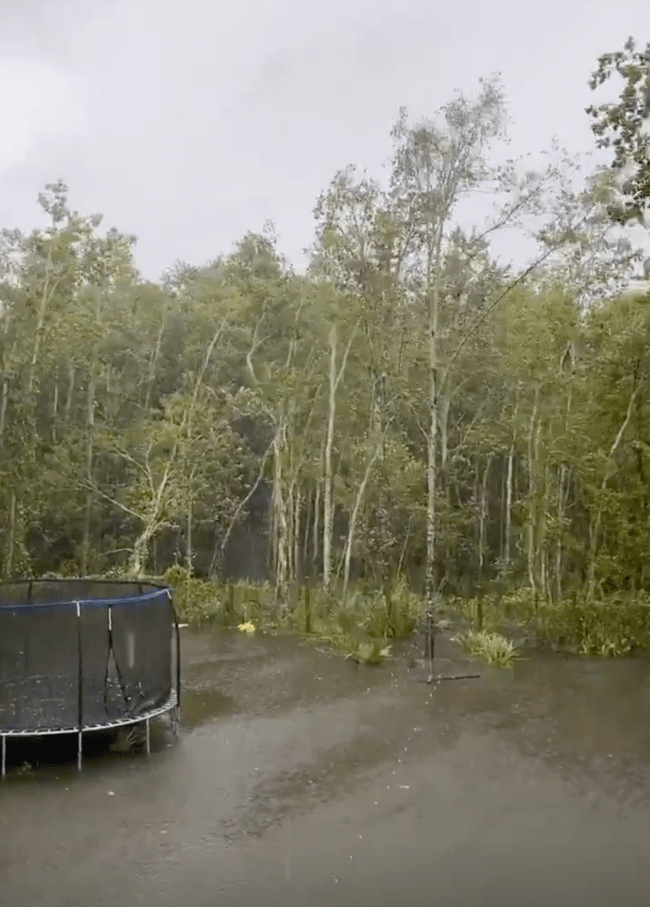 We then get a look at Fears’ dinner for the night as he gets a chuck roast going on the stovetop before the power cuts out in his house. This man is prepared, though, with generators and headlamps to keep the party going. He also shows off his 20+ filled gas tanks to keep said generators running for however long he’s without power. This isn’t Fears’ first rodeo, clearly, he was built for this situation and keeping the content going.

Meanwhile, about three hours have passed at this point and his backyard has gone from being a calm lake to a roaring river. 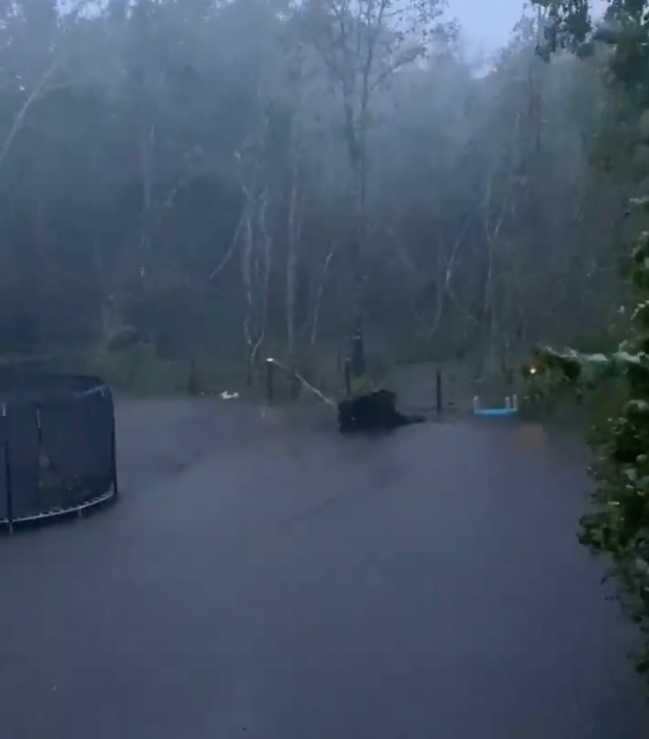 After taking down the chuck roast and a few more cold ones, Fears signs off letting the world know that he’s going to take a “nap” and give us an update in the morning. Well, the morning came, his house was still standing, but he could now list his house as a beachfront property because all you can see is water throughout the entire neighborhood.

This Louisiana man rescuing a baby deer in the aftermath of Hurricane Ida is incredible.😂(Instagram/DanFears3) pic.twitter.com/wMKesW1wST

Instagram stories only live for 24 hours, so if you want to watch all the chaos, you’ll have to quickly go check out his account. Fears is still posting new stories regularly, he even just showed that he was kayaking around his neighborhood with his dog and the baby deer aboard.

Dan Fears is an electric factory and one of the great (Instagram) storytellers of our generation.