Someone Dropped $1.2 Million On The Most Expensive Whiskey In The World At A Duty Free Store 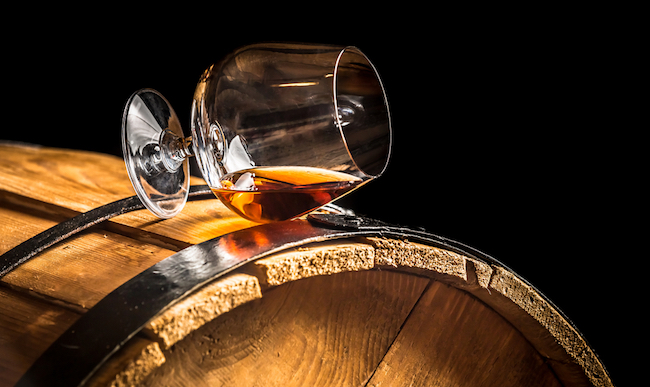 One of the best parts of traveling internationally is that even when your trip is over, there’s still plenty of fun to be had thanks to the magic of duty-free stores, also known as “the dessert of vacations.” There’s no better way to spend the last of your foreign cash than to buy more bottles of tax-free alcohol than you probably need in order to make your trip back to your place even more of a pain in the ass.

If you think your duty-free game is strong, you might want to check your ego with the hostess before you keep reading. According to The Drinks Business, a traveler stopped by a shop at an airport in Dubai and decided to pick up a couple of bottles before boarding his flight. This would normally be a fairly unnotable story aside from the fact that the bottles in question were Macallan 1926, a 60-year old scotch aged in sherry barrels that sold for $600,000 apiece— which makes it the most expensive whiskey ever sold.

Only 40 bottles of Macallan 1926 were produced when it was released in 1986, with 24 of them going to the two different people who designed the art for one of the two available labels (art that’s helped inflate the value of the scotch, which retailed for around $28,000 when it debuted). One sold for $75,000 in 2007, and while a bottle of Macallan M Imperiale sold for a technically more expensive $628,000 in 2014, this $1.2 million transaction makes the 1926 the priciest whiskey ever sold per ounce.