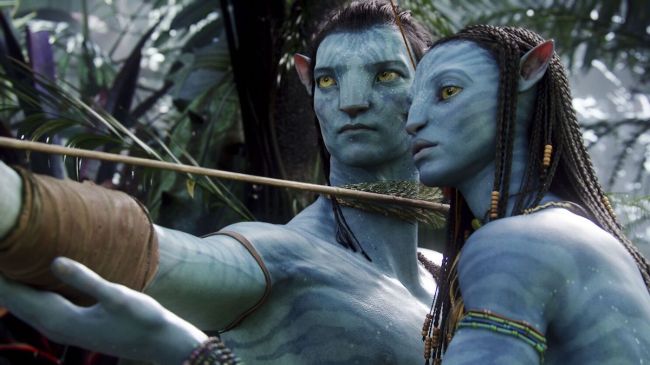 On Wednesday morning, the official trailer for Avatar: The Way of the Water — the sequel to 2009’s Avatar, the highest-grossing film of all time — was released, just about six weeks ahead of the film’s official premiere on December 16.

The trailer is obviously quite a big deal as it’s been 13 years in the making, as the original Avatar movie hit theaters in 2009 and director James Cameron has been hard at work on the project, and its subsequent sequels, ever since.

Just to highlight how truly long it’s been since the first Avatar hit theaters, we’ve highlighted some key ways in which our world has changed in the 13 years since 2009.

In addition to The Way of the Water, James Cameron has another three Avatar films planned, with Avatar 3 set to hit theaters in 2024, followed by Avatar 4 in 2026 and Avatar 5 in 2028.

RELATED: James Cameron Might Be The First Iconic Director To Actually Levy Legitimate Criticism Against The Superhero Genre