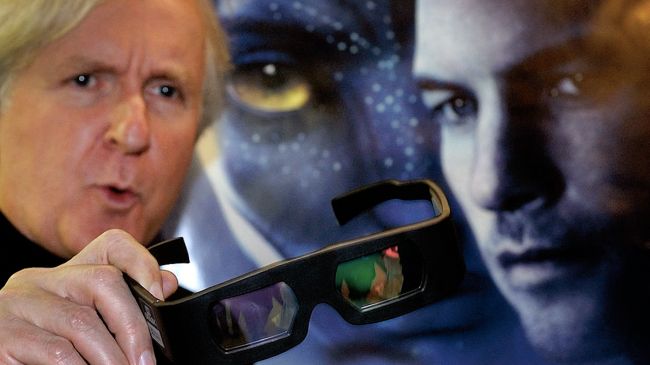 Over the years, iconic, Academy Award-winning directors such as Martin Scorsese and Guillermo del Toro have taken various pops at the superhero genre, all to varying degrees of effectiveness. James Cameron, though, might have put forth the most legitimate takedown of the genre yet.

“When I look at these big, spectacular films — I’m looking at you, Marvel and DC — it doesn’t matter how old the characters are, they all act like they’re in college. They have relationships, but they really don’t. They never hang up their spurs because of their kids. The things that really ground us and give us power, love, and a purpose? Those characters don’t experience it, and I think that’s not the way to make movies.” [via The New York Times]

Ultimately, whether Cameron wants to admit it or not, this is likely his insecurity talking as he wonders whether or not Avatar will be able to reclaim its place among Hollywood’s billion-dollar elite now that we’re firmly in the age of the comic book movie.

That said, he’s still right: the Marvel Cinematic Universe is widely bemoaned for its lack of sexual energy, while a film like The Batman was recently lauded for its possession of that very quality (many cited the dynamic between Robert Pattinson’s Batman and Zoe Kravitz’s Catwoman as their favorite element of the film). There’s also the odd film like Logan or Joker that occasionally bucks the trend and puts forth something truly substantive.

After 13 long years, the long-awaited sequel to Cameron’s 2009 hit Avatar — Avatar: The Way of the Water — will hit theaters in the United States on Friday, December 16.

RELATED: Even James Cameron Himself Is Worried That No One Cares About ‘Avatar: The Way of the Water’