For The First Time Since The Great Depression, The Majority Of Americans Under 30 Are Living With Their Parents 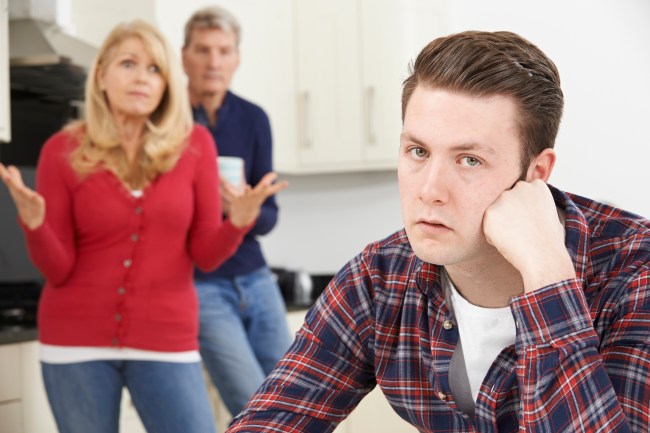 If this pandemic has pushed you back into your parents home and robbed you of your autonomy, you are far from alone.

18- to 34-year-old men and women of all racial and ethnic groups and in every geographical region in the country have experience a historic spike in basement living.

As of July, 52% of millennials were living in their parents’ home, up from 47% in February, according to the Pew analysis of Census Bureau data, surpassing the previous high hit in 1940, when 48% of young adults lived with their parents.

“In a very short space of time, we are now at levels last seen during the Great Depression,” said Richard Fry, a senior researcher at Pew. [via]

NEW: For the first time since at least the Great Depression, a majority of US adults under 30 are living with their parents. https://t.co/Ronphrp13w pic.twitter.com/5t19rC0TSn

College campuses closing, a dismal job market, and record levels of student loan debt aren’t helping young people stand on their own two feet. As CNBC points out, seven in 10 seniors graduate in the red, owing about $30,000 per borrower.

WAP stands for
Why
Am I still living with my
Parents

The pandemic just exacerbated a bigger problem surrounding the financial burden of youngins. Even before the pandemic, nearly 6 in 10 parents with children between the ages of 18 and 29 said they have given their kids at least some financial help in the past year, whether it be for rent or groceries or other loans.

Yes, America’s youth may never be able to pay off their student loans or emancipate themselves from their childhood bedrooms, but what no one is talking about the real issue: forced abstinence.