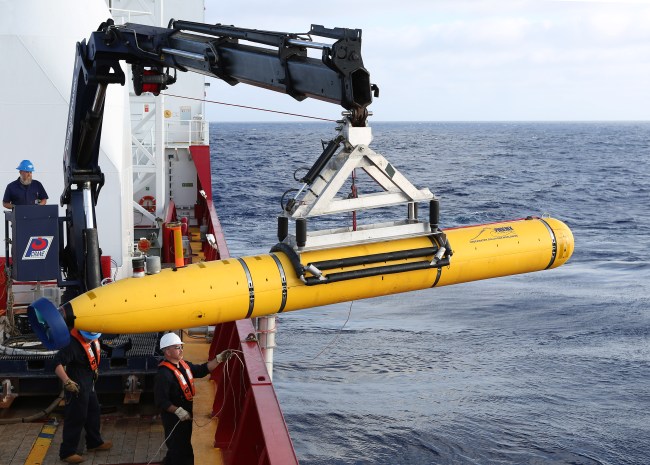 It’s been four years since Malaysia Airlines flight MH370 vanished and after the largest search in aviation history, families of the 239 victims are still looking for answers.

On Monday, a 19-member international investigative team released a 495-page report that said that the cause of the disappearance of Flight MH370 cannot be determined until the plane wreckage is found, but the Boeing 777’s controls were likely deliberately manipulated divert its course. They were not able to determine who was responsible, Reuters reports.

The report comes two months after Malaysia called off a three-month search by U.S. tech firm Ocean Infinity, which had been scrubbing over 43,243 square miles of southern Indian Ocean seabed for over three months hoping to located wreckage or debris from the plane. That search area spanned more than four times larger than the area targeted by experts as the most likely crash zone.

Hundreds of millions of dollars and the unprecedented technologies were essentially fruitless in determining why the plane veered thousands of miles off course before eventually crashing into the Indian Ocean.

Chief investigator Kok Soo Chon told reporters Monday that there was no evidence of abnormal behavior by the two pilots that could lead to a hijacking, and noting that all passengers were cleared by authorities.

“We cannot rule out unlawful interference by a third party,” he said.

According to family members and work colleagues for the flight crew, “there were no behavioral signs of social isolation, change in habits or interest, self-neglect, involvement in drug or alcohol abuse” in any staff on the plane, including the flight’s captain, Zaharie Ahmad Shah.

Chon also said his team looked into nearly 60 allegations and theories raised on social media, from an alien abduction to a Russian plot to a remote controlled crash, and ruled them out one-by-one.

He also said that the report, which was nearly 500 pages, was “not a final report.”

“It is too presumptuous of us to say this is the final report,” Kok said. “No wreckage has been found. The victims have not been found. How could this be final?”